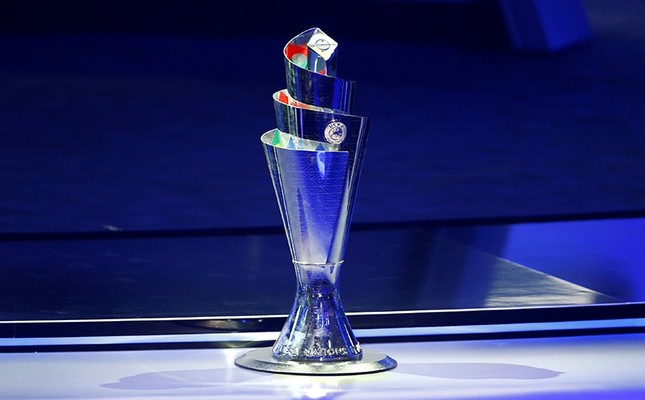 The UEFA Nations League kicks off tonight as the new tournament sees 55 European nations competing in four leagues. The aim behind this competition is to have more high-profile games taking place at international level.

The competing countries are seperated into leagues based on their ranking, with League A consisting of the 12 highest-ranking nations. Each league is split into four groups and promotion, as well as relegation, shall take place between each league.

The four group winners from League A will qualify for a mini tournament that is to be held in June 2019. Four nations, one from each League, will also qualify for the UEFA Euro 2020 finals.