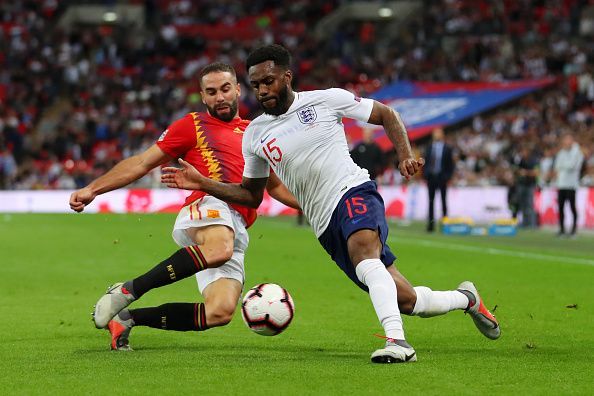 England lost their first match of the UEFA Nations League as they were beaten by Spain at Wembley. Manchester United forward Marcus Rashford made it 1-0 after 11 minutes but Spain equalized 2 minutes later thanks to Saul Niguez.

Spain gained the lead after 32 minutes when Rodrigo Moreno scored from close range to secure all three points for Luis Enrique’s side.

Things went from bad to worse for England after left-back Luke Shaw was taken off on a stretcher after colliding with Real Madrid’s Dani Carvajal. Southgate’s team then thought they had scored a late equalizer but Dutch referee Danny Makkelie ruled out Danny Welbeck’s injury-time goal.

Reuters   April 8, 2020
The number of coronavirus cases in Russia rose by more than 1,000 for the second day running, taking the total to 8,672, the crisis response centre said on Wednesday.

Jesmond Saliba   April 7, 2020
Mainland China reported on Tuesday a drop in new coronavirus cases after closing its borders to virtually all foreigners to curb imported infections

Sylvana Debono   April 7, 2020
Newsbook is collaborating with local artists to bring kids free downloadable drawings to keep themselves occupied during the coronavirus outbreak.