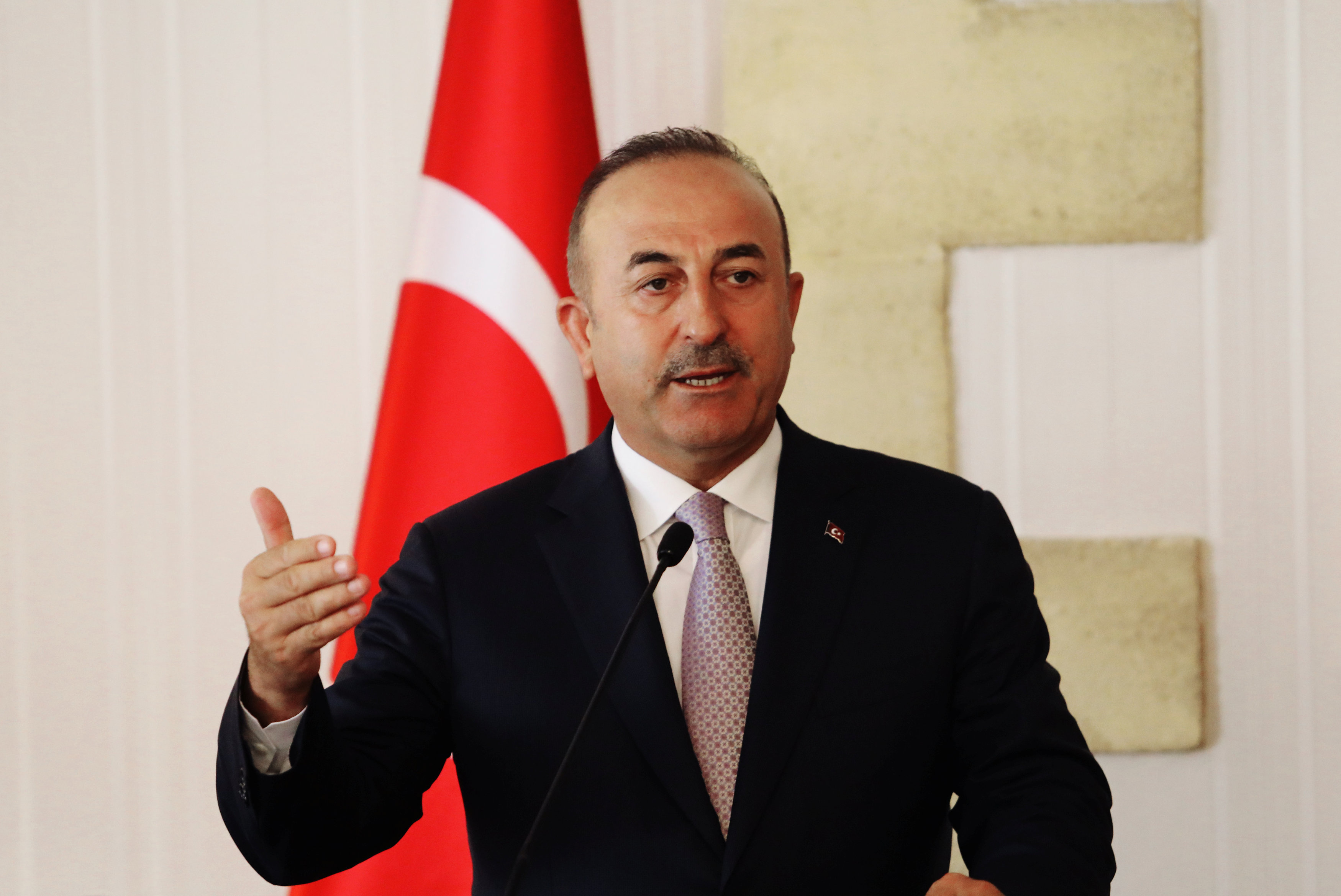 U.S. Secretary of State Mike Pompeo and his Turkish counterpart, Mevlut Cavusoglu, agreed in a meeting in Singapore on Friday to continue to try to resolve issues between the two countries, the State Department said.

Washington has imposed sanctions on two of Turkish President Tayyip Erdogan’s ministers over the trial of Andrew Brunson, a U.S. pastor accused of backing terrorism. Turkey has said the sanctions are unacceptable.

Pompeo met Cavusoglu on the margins of a meeting of regional ministers in Singapore. “They spoke about a number of issues, and had a constructive conversation. They agreed to continue to try to resolve the issues between our two countries,” State Department spokeswoman Heather Nauert said.

Pompeo told reporters travelling with him to Singapore the United States had put Turkey on notice “that the clock had run and it was time for Pastor Brunson to be returned”.

“I hope they’ll see this for what it is, a demonstration that we’re very serious,” Pompeo said of the sanctions. “We consider this one of the many issues that we have with the Turks.”

“Brunson needs to come home. As do all the Americans being held by the Turkish government. Pretty straightforward. They’ve been holding these folks for a long time. These are innocent people,” he said.

“We are going to work to see if we can find a way forward; I am hopeful that we can,” Pompeo said.

The United States has also been seeking the release of three locally employed embassy staff detained in Turkey.

The U.S. Treasury Department announced sanctions against Turkish Justice Minister Abdulhamit Gul and Interior Minister Suleyman Soylu on Wednesday. It said they played leading roles in organisations responsible for the arrest and detention of Brunson, an evangelical Christian pastor who has lived in Turkey for more than two decades.

Turkey’s lira tumbled to a record low beyond 5 to the dollar after the sanctions move. The sell-off, which also hammered Turkey’s stocks and debt risk profile, reflected deepening investor concern over tensions with the United States, a NATO ally and major trading partner.

Brunson is charged with supporting a group Ankara blames for orchestrating an attempted coup in 2016. He denies the charges but faces up to 35 years in jail.

He was accused of helping supporters of Fethullah Gulen, a U.S.-based cleric who Turkish authorities say masterminded a 2016 coup attempt against Erdogan in which 250 people were killed. He was also charged with supporting outlawed Kurdish PKK militants. Gulen denies the allegations.

Turkey has been trying to have Gulen extradited from the United States for two years.

Turkish Finance Minister Berat Albayrak, who is also Erdogan’s son-in-law, said the sanctions were unacceptable and would have a limited impact on the Turkish economy. Turkey’s Foreign Ministry said it would retaliate against what it called Washington’s hostile action.

Relations between the United States and Turkey have plummeted over Brunson, who was in custody for 21 months in a Turkish prison until he was transferred to house arrest last week. On Tuesday, a court rejected his appeal to be released from house arrest during his trial on terrorism charges.

The NATO allies are also at odds over the Syrian war, Turkey’s plan to buy missile defences from Russia and the U.S. conviction of a Turkish state bank executive on Iran sanctions-busting charges this year.

Brunson’s case has resonated with U.S. President Donald Trump and more particularly with Vice President Mike Pence, who has close ties to the evangelical Christian community. Pence has been following proceedings since Brunson was arrested and pressing behind the scenes for action, aides said.