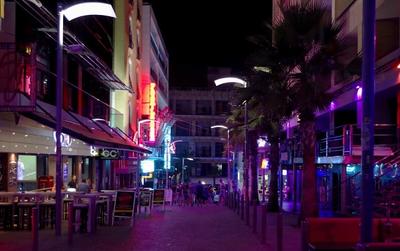 Two women were conditionally discharged after pleading guilty to assaulting a policewoman in Paceville.

Two Ukrainian women, a 24 and 25-year old from Ta’ Xbiex, were arraigned under arrest before Magistrate Gabriella Vella. They were charged with violently resisting a police officer, insulting and threatening her, refusing to obey police orders, and disturbing public peace.

The two women were arrested after creating a disturbance at a bar in Paceville, under the influence of alcohol. On 7th November, they resisted arrest by kicking the policewoman in the stomach. They were released on police bail until CCTV footage can be retrieved.

The two women pleaded guilty to the charges, stating that they were very sorry for what they had done. The Court then decided to sentence them to a 3-year conditional discharge.