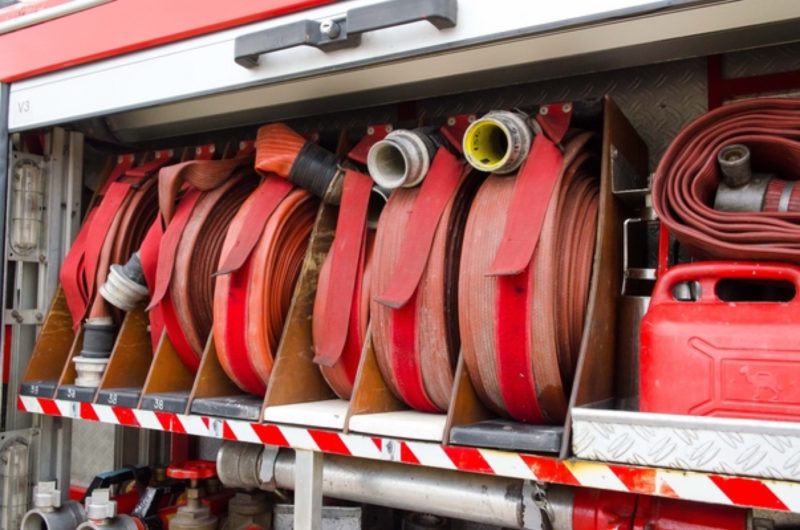 A vehicle which seems to have been moving caught fire in John Borg Street in Birkirkara on Saturday night. The incident happened at around 11.20pm. Members  from the Civil Protection Department were called to the scene according to a police spokesperson. A second vehicle suffered damage as it was passing near by.

In a separate incident, a second vehicle caught fire early morning on Sunday at about 1.00am. The incident was confirmed by the Police who also said that the door of a residence also caught fire after the parked car burned.

Members of the Civil Protection Department were called to the scene.