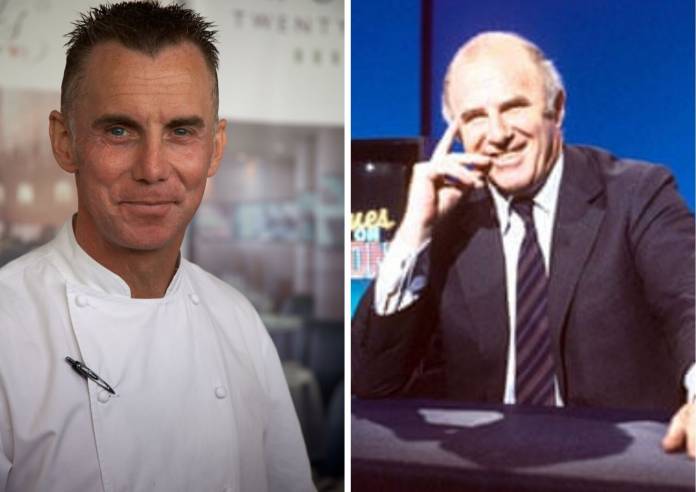 On the 27th November 2019, the news broke that super-chef and TV Presenter Gary Rhodes – known for his spiky hair and love for British cooking – had died in Dubai, where he ran two restaurants, with his wife Jennie by his side.

Rhodes’s TV work included appearances on MasterChef, Hell’s Kitchen and his own series Rhodes Around Britai and he was a contestant on Strictly Come Dancing in 2008.

Tributes to Rhodes including those from chef Gordon Ramsey who tweeted: ” “We lost a fantastic chef today in Gary Rhodes. He was a chef who put British Cuisine on the map. Sending all the love and prayers to your wife and kids. You’ll be missed.” and Jamie Oliver who posted on Instagram:”Gary was a fantastic chef and incredible ambassador for British cooking, he was a massive inspiration to me as a young chef. He re-imagined modern British cuisine with elegance and fun. Rest in peace Chef.”

Later on in the day, it was reported that Australian-born writer, broadcaster and TV critic Clive James had passed away at the age of 80 at his home in Cambridge on Sunday almost 10 years after his first terminal cancer diagnosis.