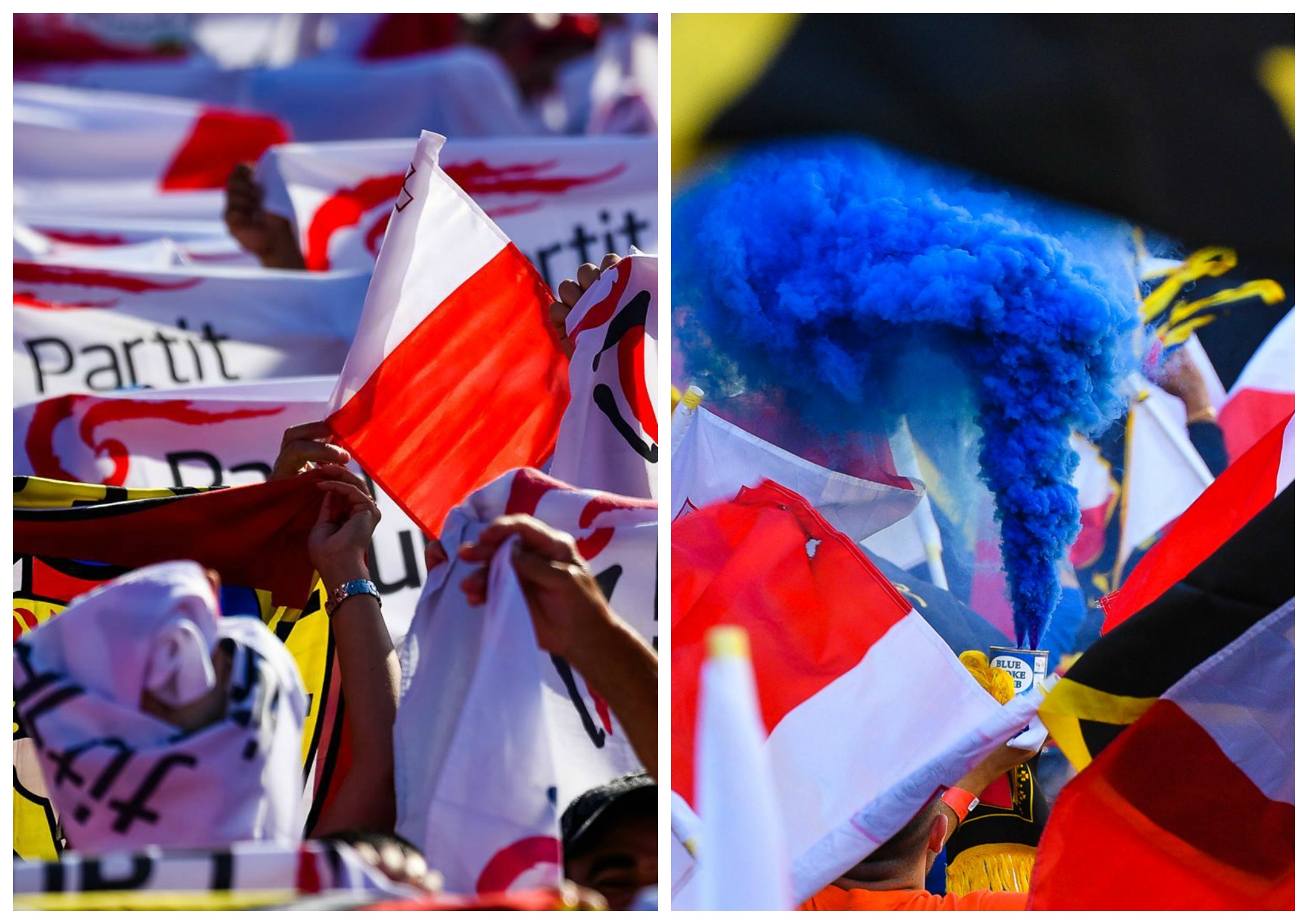 Though presented in different styles, both The Sunday Times and It-Torċa show that Partit Laburista (PL) will be dominating the elections.

According to The Sunday Times, the PL still has a healthy advantage over Partit Nazzjonalista (PN), however such an advantage seems to have decreased in the past months. According to a research undertaken by MISCO, 55% of the voters will be casting their vote in favour of the PL, whilst 40% will be giving their preference to the PN. In March 2019, as similar research gave the PL 59% and the PN 37% of the votes. 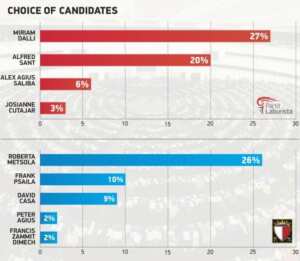 Such figures will allow the PL to gain 4 seats at the European Parliament which are projected to go to Miriam Dalli, Alfred Sant, Alex Agius Saliba and Josianne Cutajar. There are also indications that the Roberta Metsola who is a PN candidate will keeps her seat at the European Parliament whilst David Casa and Frank Psaila will have to battle it out for the remaining seat.

In the survey made by It-Torċa, PL will come out victor with a 19.6% advantage, which projects an increment of 5% over the total votes from the previous election.

In the 2014 EP elections, the PL won 53% of the votes whilst the PN managed to attract 40% of the total valid votes cast.

The PL is expected to keep an advantage of 8.2% from the previous election. It-Torċa is predicting that 56.9% of the electorate will vote Pl whilst 37.3% will vote PN.

John Paul Cordina   July 7, 2020
The government appears to consider the removal of disgraced former minister Konrad Mizzi to be a sufficient remedy for the findings of a damning National Audit Office report looking into the Vitals hospitals concession.