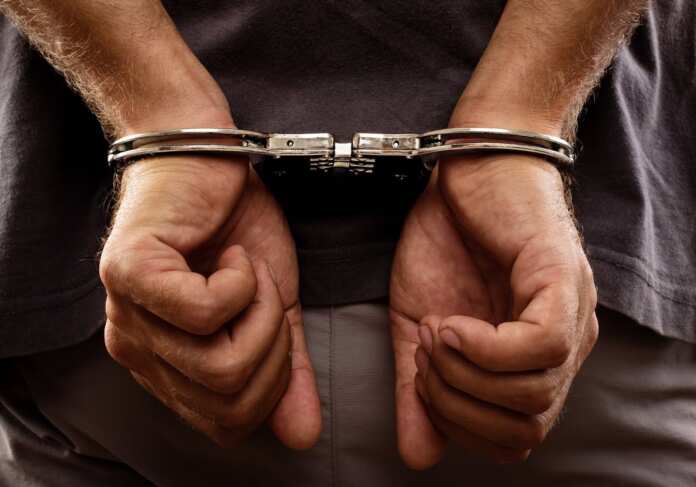 The first case was a 24-year-old Nigerian who was accused of grievously injuring a 30 year-old man in Munxar, Gozo. He was also charged with disturbing the peace, and of committing crime while on probation, making him a recidivist. He pleaded not guilty to the charges, but was still remanded in custody.

The second case was of a Somali 30 year-old accused of disturbing the peace, and of breaching probation conditions. According to the statement, he was granted bail given a number of conditions.