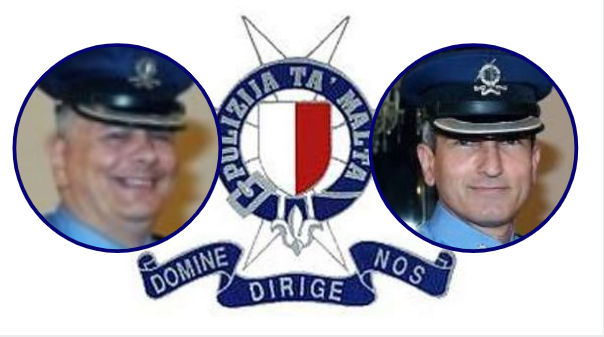 An official letter of appointment was presented to the two new Assistant Commissioners by Minister for Home Affairs Michael Farrugia and Police Commissioner Lawrence Cutajar during a ceremony which included other high officials within the Police Corps including Chief Executive Angelo Gafa.

On appointment, Minister Farrugia said his main interest is the see an increased rate of success in solving cases in certain hot spots, among other things. He also maintained that there is a reduction in the rate of criminality stemming from the continuous work done by the members of the Malta Police Force.

Monique Agius   March 27, 2020
On the one year anniversary human rights NGOs are calling for the dismissal of the criminal proceedings against the three teenagers underlining that they should be celebrated for their act rather than criminalised.

Monique Agius   March 26, 2020
Deputy Prime Minister and Health Minister Chris Fearne has also ordered the adjudicating board to refrain from awarding the tender.

Amy Borg   March 26, 2020
The European Parliament (EP) met on Thursday to vote on urgent EU measures to tackle the coronavirus pandemic. The decisions include support for health care systems and financial assistance for the member states most effected by the current crisis.