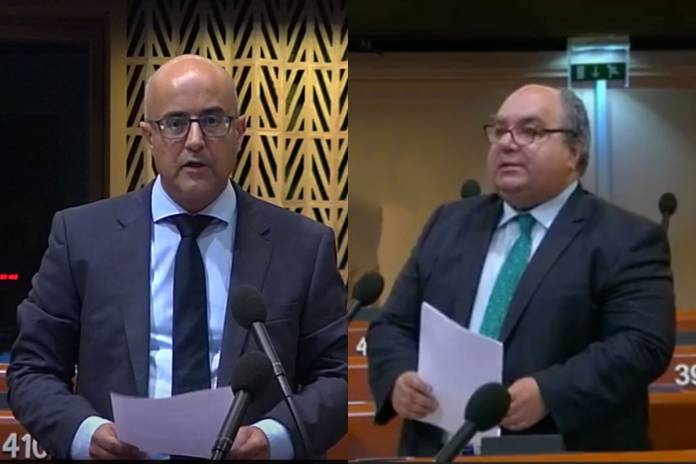 MPs Jason Azzopardi and Manuel Mallia have been appointed to the Committee on the Election of Judges to the European Court of Human Rights by the Parliamentary Assembly of the Council of Europe.

Madam Justice Lorraine Schembri Orland will start working at the Strasbourg court on Friday. She was elected last April to the European Court of Human Rights.