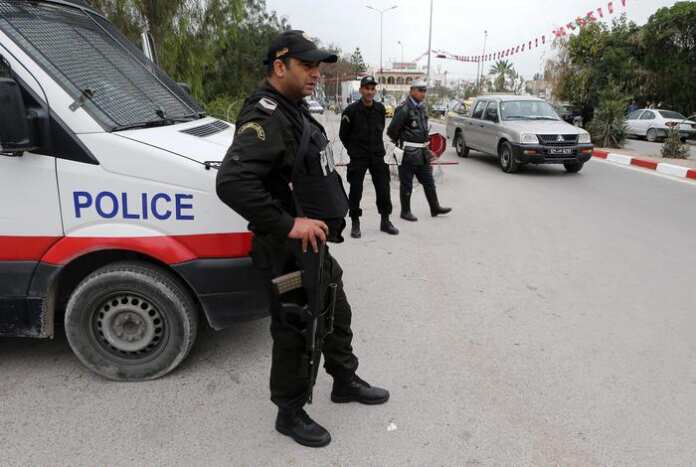 Two militants blew themselves up on Thursday following an exchange of fire with Tunisian security forces in the city of Jilma, 250 km (156 miles) south of the capital Tunis, the interior ministry said.

The militants killed themselves after being encircled by security forces who stormed their hideout in the city, the ministry said in a statement.

After an uprising against autocratic leader Zine Abidine Ben Ali in 2011, Tunisia has been battling militant groups operating in remote areas near the border with Algeria.

Authorities estimate about 3,000 Tunisians have joined Islamic State and other jihadist groups in Iraq, Syria and neighbouring Libya, while high unemployment has stoked unrest in recent years in southern and central areas

The North African country saw three major attacks in 2015, including two against tourists, one at a museum in Tunis and the second on a beach in Sousse. The third targeted presidential guards in the capital, killing 12. All three attacks were claimed by Islamic State.