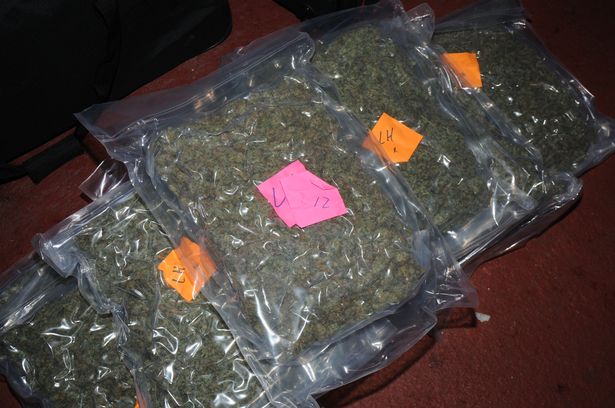 Two men are still in custody after choosing to plead not guilty to trying to import and sell 130 kgs in cannabis.

Jonathan Cassar 34, and Jerome Azzopardi 21 were charged in court with the conspiracy to bring drugs into Malta and with possession.

The police had been survielling the two men from Cospicua for a number of weeks before the bust. The drugs were later found in luggage stored in a garage in Żejtun.

During the court proceedings, Police Inspector Jonathan Cassar told the Magistrate Charmaine Galea that the accused were apprehended after the police had received a tip off about drug trafficking.

Cassar also explained that investigations were still ongoing as they believed the bust could be linked to larger activities.

Bail for Mr Azzopardi while his co-accused did not request the option at this time. Both men’s assets have also been frozen as per a court request.

Representing the accused were Roberto Montalto for Mr Azzopardi and Franco Debono, Marion Camilleri and Amadeus Cachia for Mr Cassar.