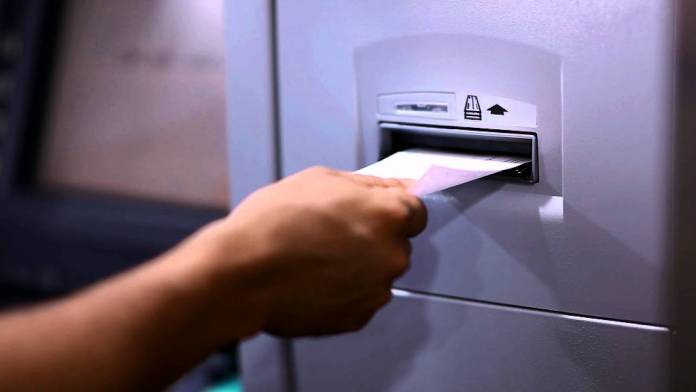 Two men from Bulgaria were sentenced to jail for ATM card skimming attacks. They were caught thanks to an investigation between the Maltese Police Force and Europol.

The two men were accused of committing fraud by using card skimmers. These are devices that are inserted into ATM card slots and are capable of reading and copying the information from customers’ bank cards. These card skimmers are usually used along with a hidden camera which films clients inputting their PIN.

This case dates back to December 2017 when the Police received information from Bulgarian authorities that these two men were culpable for this fraud in Bulgaria and in several other countries. They had been arrested in Vietnam back in 2013 and were currently on their way to Malta on a Wizz Air flight, presumably to catch a catamaran to Sicily and commit similar skimming attacks in Naples.

Given that the men were on board the flight but had not bought catamaran tickets to Sicily, the Police suspected that Malta was their next point of attack.

The men were arrested in the hotel they were residing in, at St Julians on 16 December 2017 in an early morning raid by the Police. In the luggage of one of the men, police found tools which helped in operating the card skimmers. In the other man’s luggage, a laptop was found together with an external hard disk and a number of pen drives.

Under interrogation, the men denied any criminal involvement. One claimed that the tools were borrowed from a friend who lent him the luggage. The other said that they had come to Malta to celebrate the birthday of one of them. They denied that they had been arrested in Vietnam.

The Magistrate Joe Mifsud said that all the necessary evidence was available to prove that both men are guilty. The Court’s technical expert, Dr Martin Bajada, found footage from ATMs plus hundreds of files which amount to 1.2 terabytes. The data showed that the men owned card details of 59 clients.

Mifsud observed that the case contained elements of criminal agreements and he further noted that the accused men had come to Malta to conduct a plan which was crafted overseas.