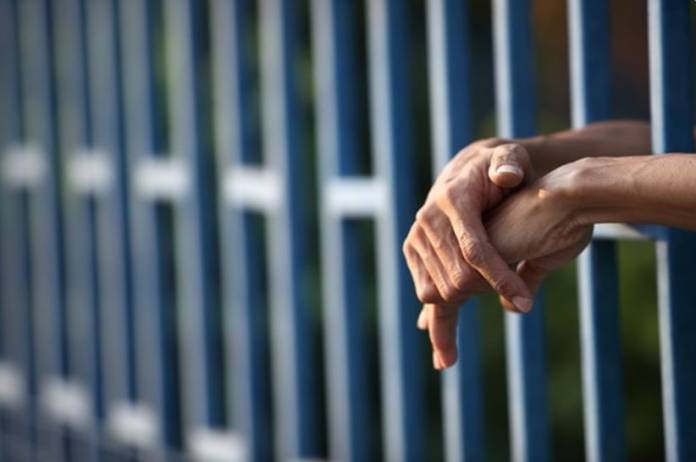 Two men were arrested in Qawra yesterday after being found in possession of drugs.

In a police statement, the Drugs Squad were able to arrest two men, an African and Serbian national, aged 21 and 35 years respectively.

The arrests were made after the police observed them acting suspiciously near an entertainment establishment close to Ta Fra Ben, Qawra. From a search conducted on the African suspect, police officers found an Italian residence permit, packages of hashish and cannabis resin as well as an amount of cash.

From the Serbian, had a  number of packages filled with a hashish substance, Cannabis, amphetamine, and ecstasy pills ready to be trafficked.

Pandemic should not discourage people from seeking treatment for drug addiction