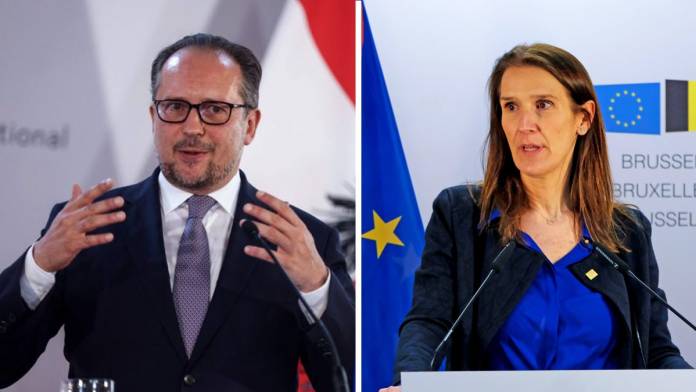 As a precaution Austria’s Ministerial Cabinet underwent a swab test and EU’s High Commissioner Josep Borrell, who was also present for meetings, is in isolation until Monday and is expected to get tested for coronavirus.

During the past week, Malta’s Department of Information said that Minister Evarist Bartolo, who was in Luxemburg, met with Austria’s Foreign Minister Alexander Schallenberg.

Newsbook.com.mt sent questions to Minister Bartolo and Parliamentary Secretary Stefan Zrinzo Azzopardi on whether they got tested and what measures will they follow in view of this situation.

Minister Bartolo told this newsroom that his test came back negative and that in relation to quarantine he will follow the instructions given by the Maltese Health Authorities.

From Health Authorities he was also told that after risk assessment was carried out “the possible exposures have been assessed and there was no close contact with the positive cases.” Bartolo said that during his bilateral meeting with Austrian Minister, which lasted for a few minutes they were both wearing masks and observed the necessary social distancing.

In the meantime, a spokesperson for Parliamentary Secretary Zrinzo Azzopardi confirmed with Newsbook.com.mt that his coronavirus test came back negative and is following instructions given by the health authorities.