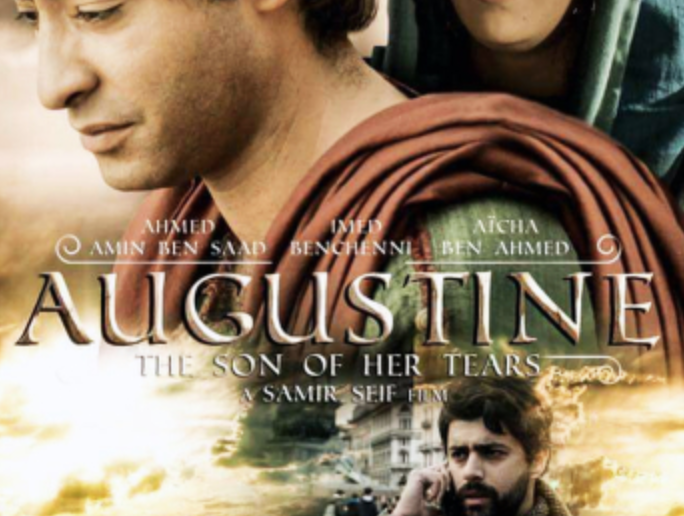 Two new religious films will be shown to the Gozitan public in Don Bosco Oratory. These two films are “Augustine: The Son of Her Tears”, about Saint Winston and “Pope Francis: A Man of His Word”, about Pope Francis.

Both films are child-friendly.