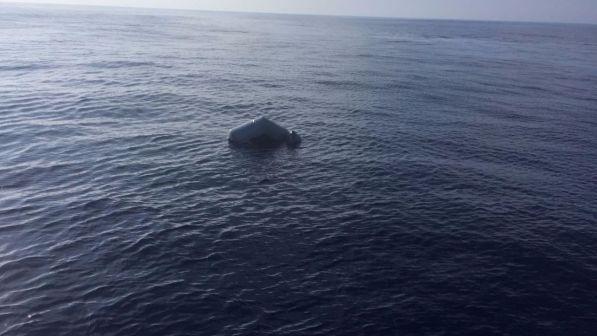 A boat carrying migrants sank off the coast of Tunisia on Tuesday drowning at least two people with nine rescued and another 14 missing, a coastguard official said.

On Twitter, Alarm Phone stated that eight bodies have been found so far, and that local fishermen and the Tunisian coastguards are still searching.

The boat sank six miles (10km) from the coastline near the city of Sfax, Houssem Jebabli told Reuters, adding that the rescue operation continued.

There have been two migrant shipping disasters off the Tunisian coast this year, with 86 African migrants drowned after their boat capsized having set off for Europe from Libya in July.

Another boat taking migrants to Europe from Libya capsized in June, drowning at least 65 people.

All the migrants travelling on the boat on Tuesday were Tunisians, Jebabli said.