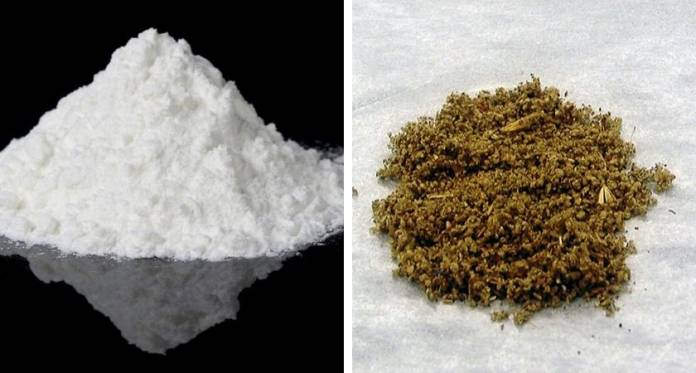 Two individuals attempted to smuggle drugs into prison. The drugs were detected by the body scanners which were installed earlier this year at the Corradino Correctional Facility. The incidents reportedly happened last week.

A person tried to smuggle two packets containing cocaine while another person was found trying to smuggle in a packet containing synthetic drugs. One News reported that the attempts were made during visiting hours.

The police has been informed about the two separate incidents.