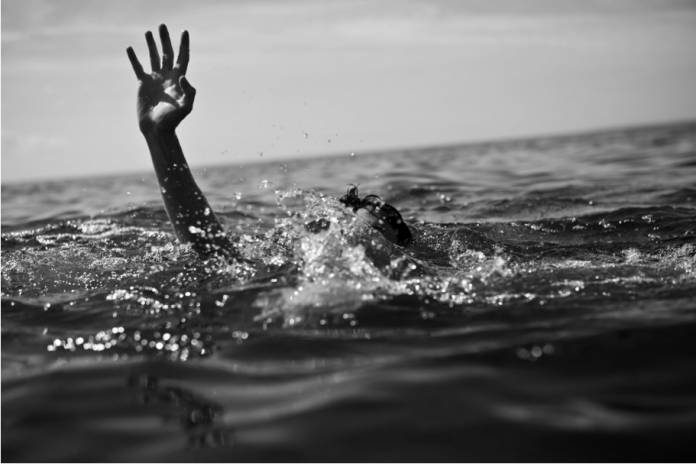 Twelve people died. Some drowned. Some died of thirst.

Can you imagine what dying of thirst means? The worst that most of us experienced is a couple of hours nursing the desire, more than the need to drink, on a hot summer’s day. Then a cold beer brings you back to life. Needing to drink but finding nothing to drink except your urine or salty seawater hardly bears comparison.

Can you imagine yourself drowning? Swallowing water, fighting for every breath as the salty brine invades and takes over every corner of your lung, as each gasp for life brings you closer to death.  Your loved ones flash in front of your eyes. … You hope against hope that someone will pull you off the water. They will.  They’ll come. Surely they will. But instead, the water in your lungs closes your eyes forever as it forces you down to a cold and dark watery grave.

They must have deserved such a horrible death. One dies as one lives, after all, no? No.

Their death sentence was delivered by Malta, Italy, Libya, as well as by Frontex and the EU. They died because they dared to dream that they and their children could live a better life than the hell they were living back at home. When they looked at their children’s faces shrivelled by hunger they had the ‘audacity’ to wish that their children could have a decent lunch and dinner. When they returned home each day unable to put food on their family’s table they were ‘arrogant’ enough to wish for a decent job. When they buried their relatives who had been killed by warlords they were ‘stupid’ enough to think that they could one day live in peace.

This was their unforgivable crime. They were conceited enough to believe that they could be like us: have a decent meal, have a fulfilling job, give their children a future, live in peace without the constant fear of torture and death.

Besides, they would have infested us with coronavirus, wouldn’t they? We have to defend ourselves. Three hundred stupid doctors said that this was not good enough reasons for letting them die.

Dying by drowning or dehydration is perhaps not a harsh enough punishment for such insolence.

Today is another victorious day for us superior human beings. For the dream of the day when as Catholic most devout we can shout once more Viva Kristu Irxoxt. And no coronavirus can, next summer, prevent us from shouting Viva San Duminku. But please don’t mention Santu Wistin. He was from North Africa from where those inferior to us sailed in the hope that we would waste our time saving their lives.