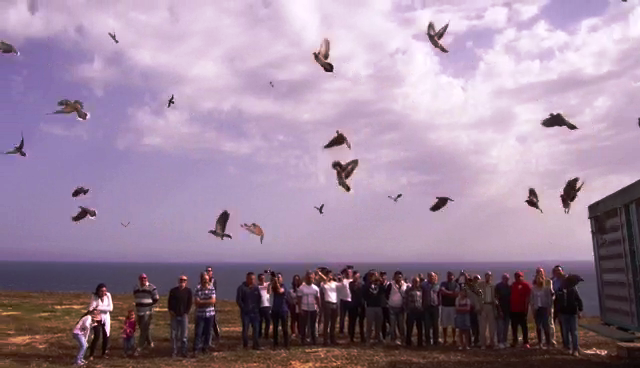 BirdLife Malta agrees with the Committee Against Bird Slaughter (CABS) that the only way to determine between Turtle Doves bred in captivity and those trapped from the wild illegally is to amend the law to have breeders place closed rings on the young.

In a public statement the environmental NGO said that there is no doubt that a substantial amount of persons trap Turtle Doves from the wild with large cages. Although this is illegal, every year a number of these cages are found in various areas in Malta and Gozo.

It insisted that since this bird is also a huntable species in autumn, the law does not punish anyone found in possession of live Turtle Doves. Those trapping hundreds, if not thousands, of this vulnerable species are using this legal loophole and the only way to control this abuse is by changing the law accordingly. This would also distinguish between the genuine Turtle Dove breeders and the illegal trappers.

In the meantime, 400 turtle doves in 2017 and an additional 700 in 2018 have been bred and released into the wild by the Federation for Hunting and Conservation (FKNK). This activity forms part of the project ‘Turtle Doves – Captive Breeding and Release’, which was formed in 2017 by FKNK with the aim of increasing the number of turtle doves living in the wild and compensating for turtle doves hunted in Malta.