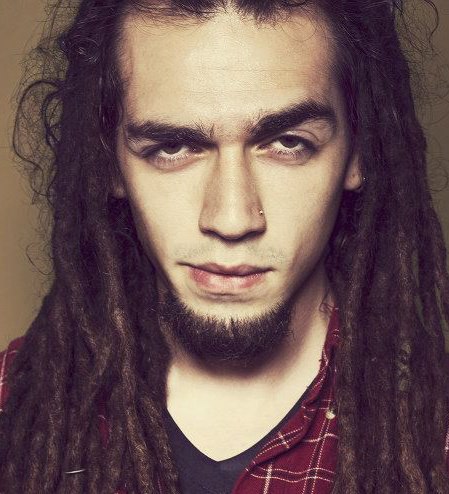 27-year-old Sercan Ipekcioglu better known as Ezhel, was freed from the charges brought against him.

Ezhel was arrested on 23rd May after the Court accepted the prosecutor’s indictment, which Ezhel was accused that through his lyrics and writings on social media has been encouraging the use of drugs. Ezhel denied the accusations brought against him.

In some of his songs, he refers to cannabis smoking. In Turkey, to encourage drug use, possession and sale of drugs is a crime.

Last Monday, many went to follow the Court proceedings. Amnesty International’s Andrew Gardner said that after being maintained for four weeks, the judge needed half an hour to decide to acquit Ezhel on the charges brought against him.