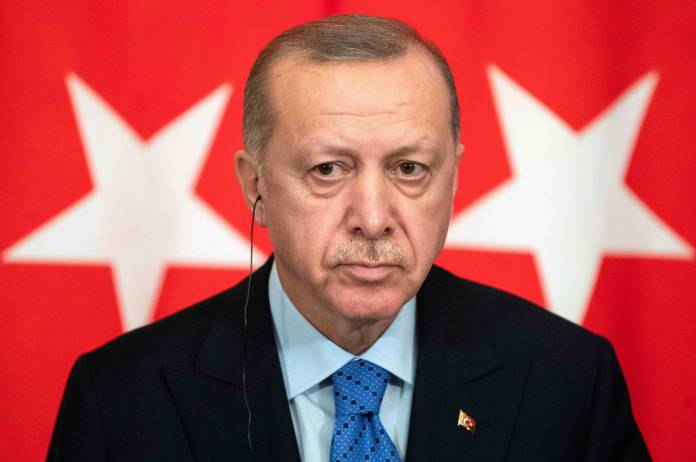 The Turkish President Tayyip Erdogan said on Wednesday his country will not shy away from even stronger military action in northwest Syria’s Idlib region if last week’s truce is broken.

Turkey and Russia, which back opposing sides in Syria’s war, agreed on a ceasefire to stop escalating clashes in Idlib that brought the two countries close to direct confrontation and displaced almost a million people.

In a speech to lawmakers from his AK Party in parliament, Erdogan said there had been small violations of the ceasefire and that Turkey’s priority was the safety of the 12 observation posts which it has established in the region.

“We will not just retaliate (against) even the smallest attack here (in Idlib), we will give a much harsher response,” he said. “Turkish soldiers, the sons of this nation, are never in need of the cruel Assad’s protection, so let that be known,” he added, referring to Syrian President Bashar al-Assad.

Turkish Defence Minister Hulusi Akar was quoted separately as saying that talks between Turkish and Russian officials on implementing the ceasefire have so far been “positive and constructive”.