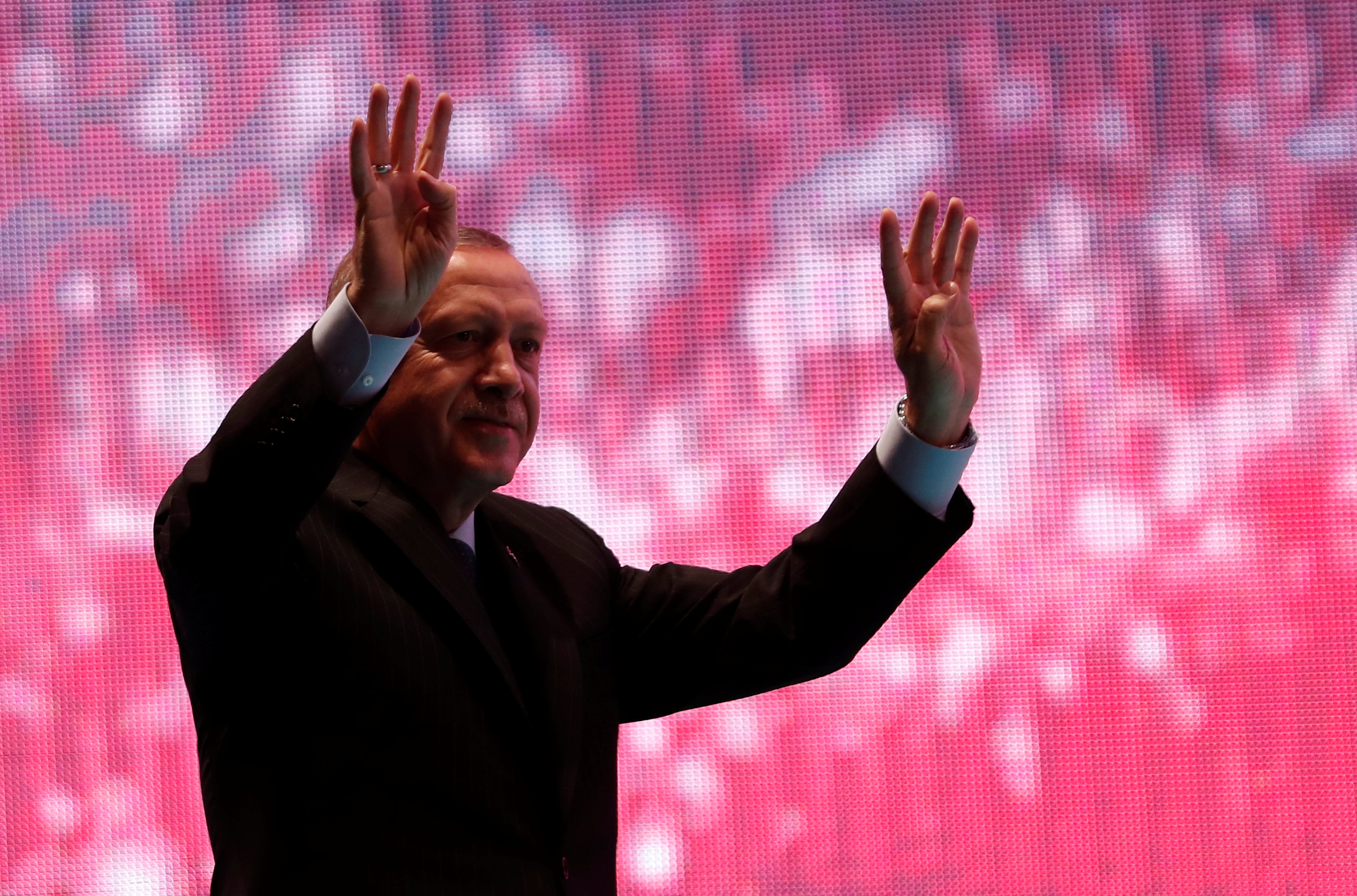 President Tayyip Erdogan pledged on Tuesday to continue security operations along all of Turkey’s borders until security threats are completely removed, adding no one had the right to criticise a new anti-terrorism law the government is drafting.

Since the failed coup, more than 150,000 civil servants have been purged and 77,000 people have been charged in a crackdown criticised by rights groups. Turkey has also launched cross-border operations into Syria citing terrorist threats by Kurdish YPG militia.

Erdogan was speaking to members of his ruling AK Party in parliament.

Poland wants to let some prisoners go home due to coronavirus

Petition launched for EU to help refugees at Turkish-Greek border

Denmark sets up temporary border control at border with Sweden