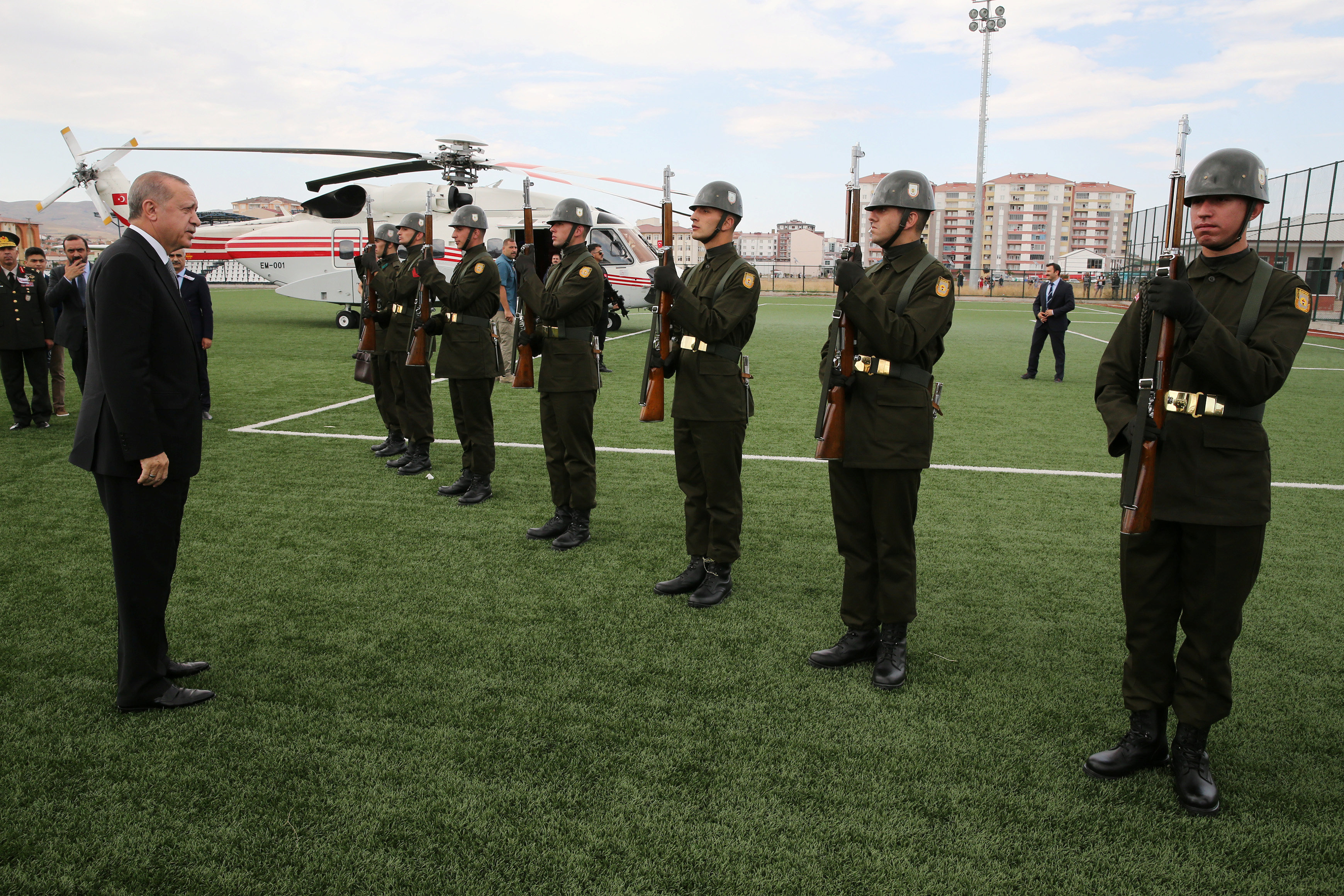 U.S. sanctions imposed on Turkey over the trial of an American pastor accused of backing terrorism are unacceptable and will have limited impact on the Turkish economy, Treasury and Finance Minister Berat Albayrak said on Thursday.

Albayrak said Turkey’s priority was to resolve the issue with Washington, a NATO ally, through dialogue and diplomacy. Speculative actions in financial markets following the announcement of the sanctions would be rendered void, he said.

Albayrak also said in a statement Turkey was working on securing short and medium-term external financing.

Sanctions legislation to be refined

Breakthrough at talks opens way to summit on Ukraine conflict