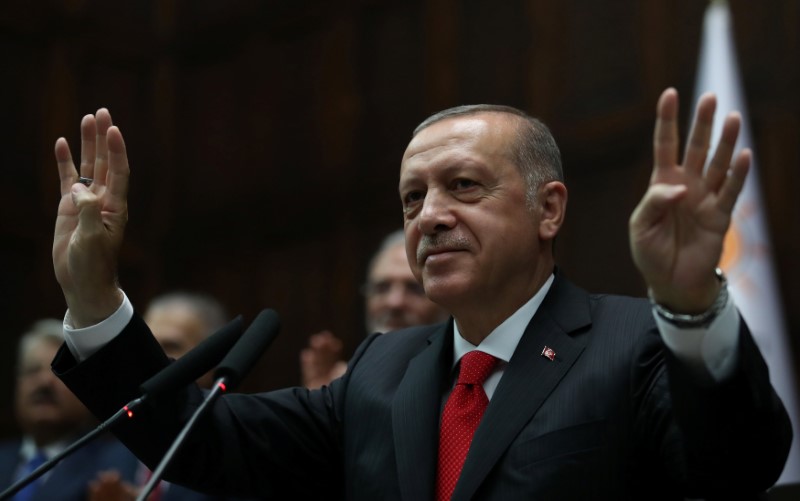 Turkey issued a decree on Sunday dismissing more than 18,000 civil servants, half of which were from the police force, ahead of this month’s expected lifting of a two-year-old state of emergency imposed after an attempted coup in July 2016.

The decree follows President Tayyip Erdogan’s victory in last month’s presidential election and comes before he swears his oath on Monday, inaugurating a powerful executive presidency.

The decree dismissed 199 academics from universities across the country, as well as more than 5,000 personnel from the armed forces.

Among those detained, more than 50,000 have been formally charged and kept in jail during their trials.

Turkey’s Western allies have criticised the crackdown. Critics of President Tayyip Erdogan accuse him of using the failed putsch as a pretext to quash dissent. Turkey says the measures are necessary to combat threats to national security.