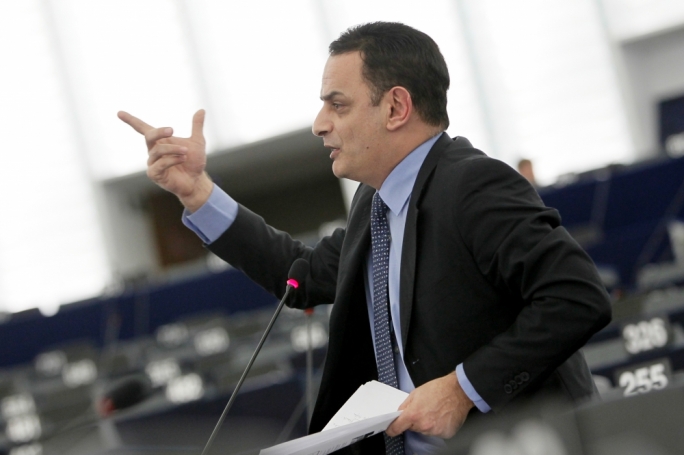 PN MEP David Casa said that Turkey needs to take immediate action to reform press laws. He said that charges against journalists working with the Turkish paper Cumhuriyet should be dropped.

During the week, Casa was in Istanbul where he met journalist Pelin Unker with her legal team and a number of representatives from Turkish journalism organisations. Unker was sentenced to 13 months in prison after investigating reports on the Paradise Papers showing that the two sons of the Turkish Prime Minister Binali Yildirim had companies in Malta.

In a statement, Casa said that the Turkish Administration treats journalist in a terrifying way. He explained how Turkey is moving further away from European values, adding that a vote was taken in European Parliament to formally suspend negotiations for Turkish accession into the Union. The MEP insisted that Turkey must take immediate action and drop all charges on journalists, as well as totally reforming press laws before it is too late.

Casa said that the Turkish Court’s decision will lead to more journalists landing in prison, calling it an embarrassing and worrying act. He also appealed to the European Court of Human Rights that they have an important role in stopping the abuse to ensure that decisions are taken in a more practical manner.

John Paul Cordina   August 7, 2020
The government and employers have both argued in favour of allowing mass events with a capacity of up to 300 people at Thursday’s Malta Council for Economic and Social Development meeting, Newsbook.com.mt is informed.