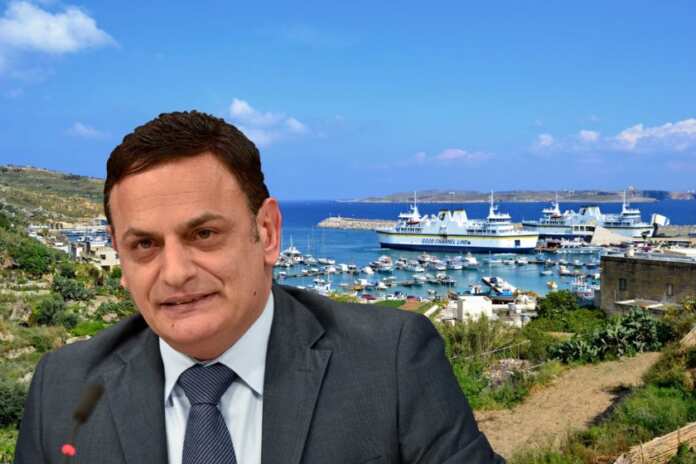 MEP David Casa is calling on the government to immediately buy a fourth ferry to solve the short term commuting problems for Gozo.

Casa says that for too long the government has neglected the connectivity and double insularity faced by Gozo, but that the building of the tunnel between the two islands, is still a long way off and does not solve the current problem.

‘Gozitan families and individuals are not second class citizens.’, he says, adding that he is prepared to seek EU funding to support the purchase of a fourth ferry for Gozo Channel, saying that it ‘would be of benefit of all Gozitan families, workers and service providers’.

‘This is the crucial first step to help clear the hour-long queues that are a harsh reality every single day of the week, and more often that not tend to get worse in weekends.’, the MEP says.