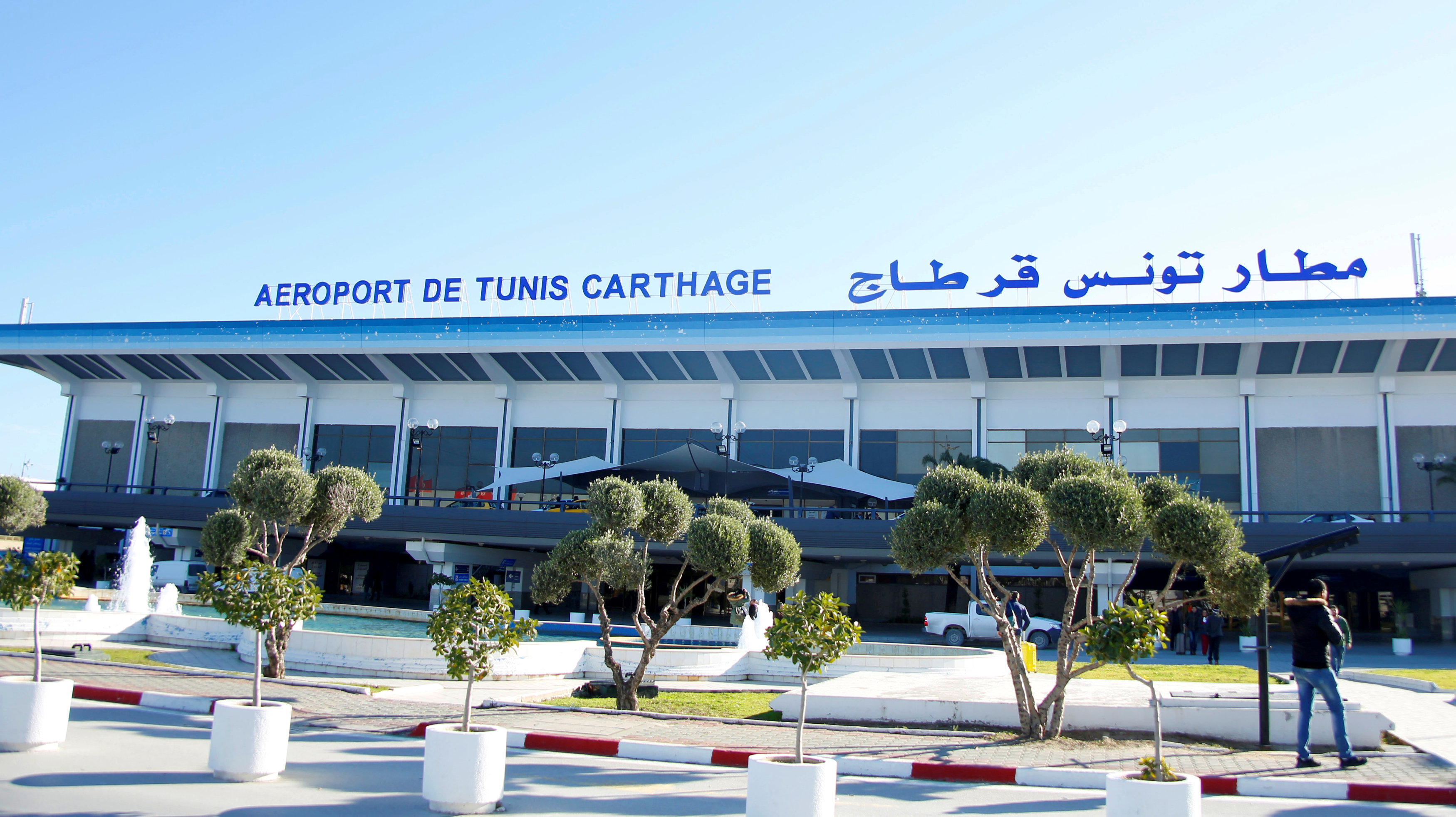 Tunisia is in the midst of an austerity programme agreed with foreign donors such as the International Monetary Funds. Government officials have rejected union demands for pay rises in a bloated public service which the IMF wants to trim.

“We decided to go on strike on Aug. 1 and 2 to protest at the government’s non-compliance with previous agreements,” said Mansif ben Ramadan, head of the airport workers union.

He said the union wants the government to upgrade working conditions and clear a debt of unpaid fees by state-run Tunisair and other airlines owed to the civil aviation body.

Ramadan did not elaborate on the demands but said talks were going on with the government, which had no immediate comment.

Tunisia has been praised as the only democratic success among the nations where “Arab Spring” revolts erupted in 2011. But successive governments have failed to trim its fiscal deficit and create economic growth.

Airport strikes would hit the tourism sector, which has recovered since two Islamist militant attacks in 2015 killed dozens of foreigners.

Some 3.229 million tourists visited Tunisia from Jan. 1 through to June 30, up 26 percent from the same period last year, according to official figures seen by Reuters this month. Tourist revenues climbed 40 percent to reach $522 million.