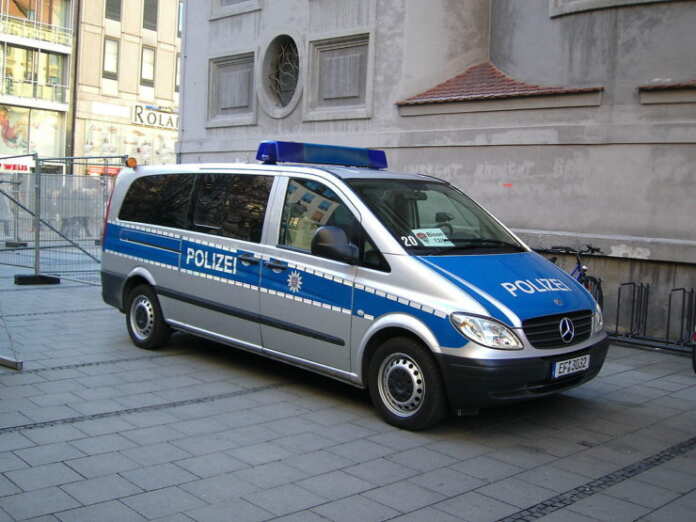 Tunisian authorities have released a suspected militant who was deported there from Germany two weeks before, as there was a lack of evidence against him, a judiciary official said on Friday.

“The suspicions relating to Sami Aidoudi have not been proven yet, but the investigation is ongoing,” said Sofian Sliti, spokesman of Tunisia’s anti-terrorist judiciary body.