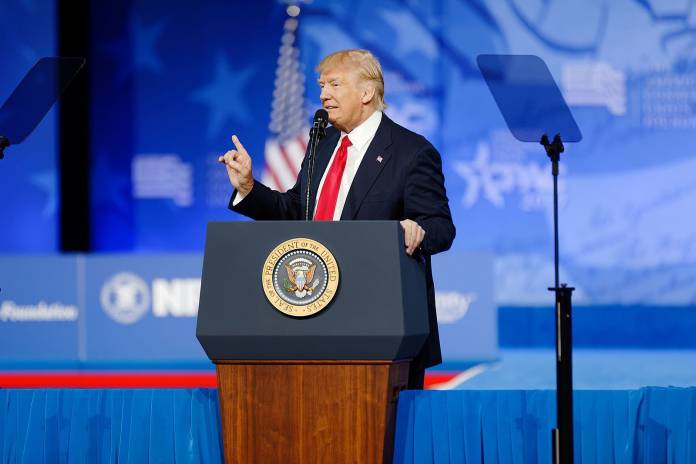 US President Donald Trump has vetoed a $740 billion spending bill that was approved by the US Congress earlier this month, insisting that the bill was “unconstitutional.”

Trump objected to provisions within the National Defense Authorization Act (NDAA) that removed the names of leaders of the Confederacy – the losing side in the US Civil War of the 1860s – from military bases, as well as those limiting planned troop withdrawals from Afghanistan and Europe.

The outgoing US president – he will be succeeded by Joe Biden on 20 January after losing last November’s presidential election – also wanted to repeal a liability shield for social media companies.

However, the bill had been approved overwhelmingly in both chambers of Congress. A two-thirds majority in both chambers is needed to overrule a presidential veto, less than the proportion that approved the bill, suggesting that such a move is likely.

Should Trump’s veto not be overruled, it would be the first time in 60 years that the NDAA does not become law.