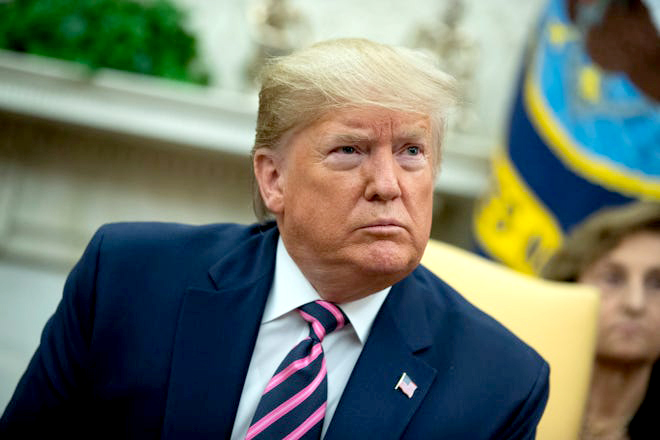 US President Donald Trump has been taken to hospital after testing positive for Covid-19, the White House has confirmed.

The 74-year-old walked out to the helicopter taking him on a short flight to the Walter Reed National Military Medical Center in Bethesda, a suburb of Washington.

He recorded a short video before doing so, in which he said “I think I’m doing very well, but we’re going to make sure that things work out.” As he walked out to the helicopter, he waved and gave the thumbs-up to reporters, giving no further comment.

It remains to be seen how his diagnosis and illness will impact the ongoing presidential campaign, with polls showing Trump consistently trailing Democratic challenger Joe Biden.

Meanwhile, a ceremony Trump held at the White House Rose Garden last Saturday is coming under increased scrutiny as an increasing number of attendees have tested positive for Covid-19.

The ceremony served for Trump to announce conservative judge Amy Coney Barrett as his nominee or the US Supreme Court, as a replacement for liberal icon Ruth Bader Ginsburg.

Few people were masks and no social distancing was observed at the event, with chairs packed closely together.

US President and Melania Trump test positive for Covid-19 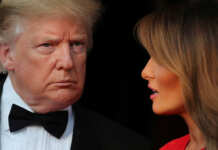 Catching coronavirus was a ‘blessing from God’ – Trump

Trump says he is ‘feeling well’