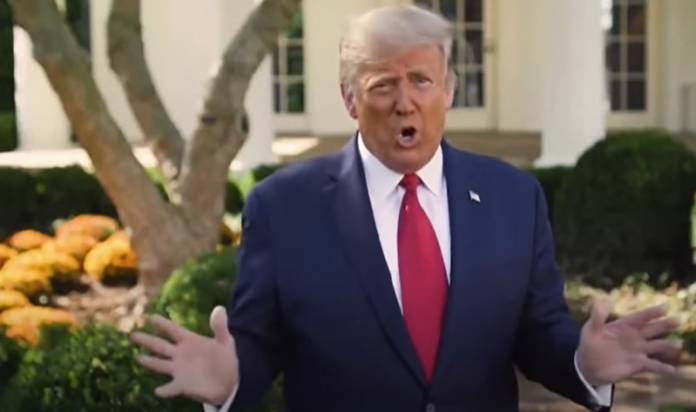 US President Donald Trump has held his first rally after losing the presidential election. The event was held in Georgia before key Senate runoff elections which will be held in January. The outcome of these elections will decide control of the upper house.

President-elect Joe Biden is the first Democratic candidate to win the state in a presidential election since 1992.

To date, Trump has repeatedly refused to admit his defeat and made numerous unsubstantiated claims of voter fraud. However, Biden will take office on 20 January regardless of whether Trump admits defeat.

Ahead of the rally he criticised Georgia’s Republican governor on Twitter, calling on him to help overturn Biden’s election victory in the state.

In his speech on Saturday however Trump seemed to admit his loss, claiming his foreign policy measures could be reversed soon due to the incoming Democratic president-elect.

The president again made claims of electoral fraud and attacked Governor Brian Kemp during the two-hour event at Valdosta.

Trump told the cheering crowd that he could still win the election.

Biden won the presidential election with 306 votes in the electoral college against Trump’s 232. The college will meet on 14 December to formalise the outcome.