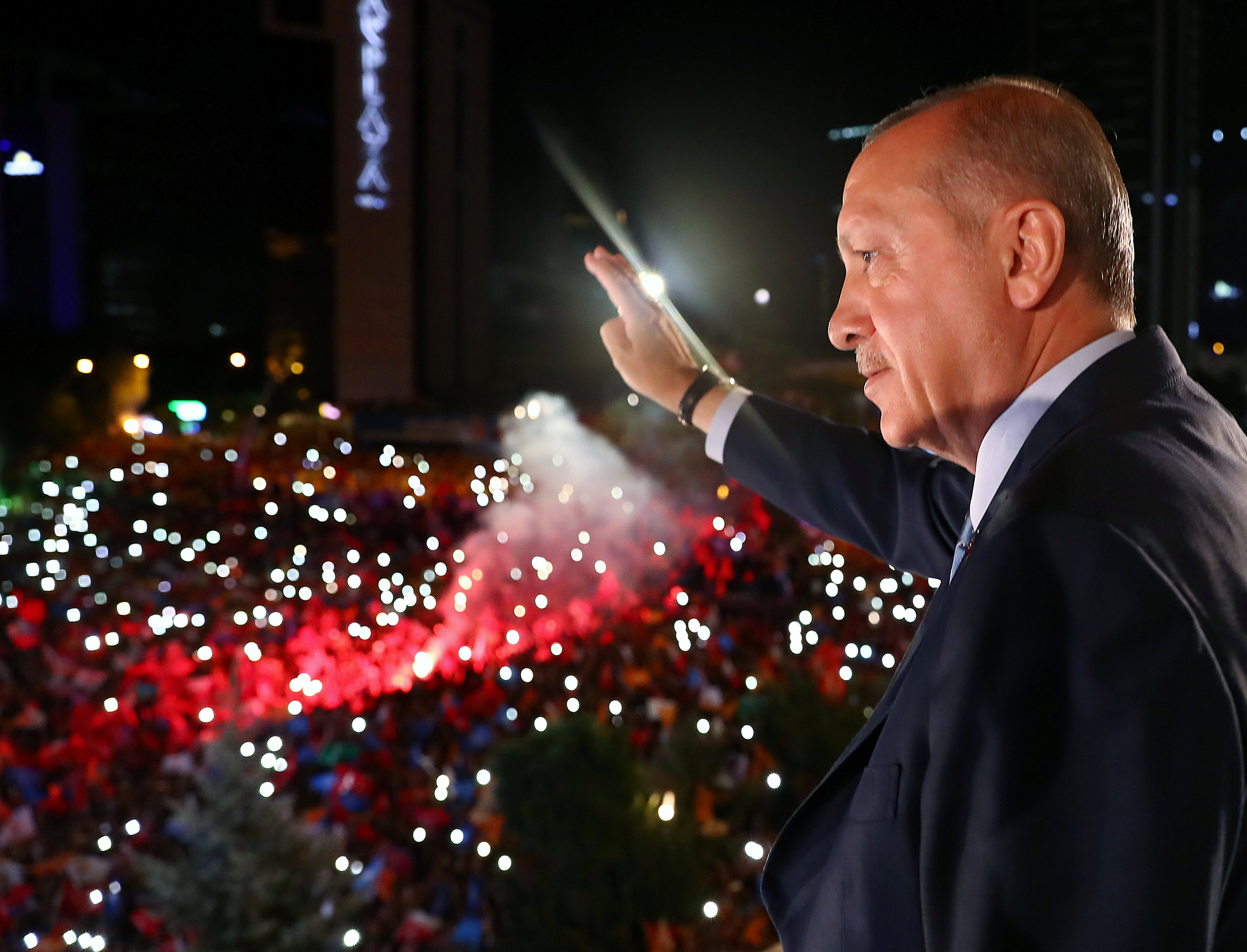 Ties between the NATO allies have been strained over a host of issues in recent months, including Washington’s support for Kurdish fighters in Syria and defence procurements.

Earlier this month, Ankara and Washington agreed on a plan for the withdrawal of the Kurdish YPG militia from the northern Syrian city of Manbij, a move long sought by Ankara. Turkey views the U.S.-backed YPG as a terrorist organisation.

In their phone conversation, Trump and Erdogan emphasised the need to implement the endorsed plan on Manbij and agreed to work together in the fight against terrorism, the Turkish presidency said in a statement.

Trump and Erdogan will meet in Brussels for a NATO summit on July 11-12, the statement added.

Turkey has annoyed the United States with its detention of a U.S. Christian pastor, Andrew Brunson, on terrorism charges and with its decision to procure S-400 missile defence systems, which are incompatible with those of NATO, from Russia.

A U.S. Senate committee last week passed a spending bill including a provision to block Turkey’s purchase of Lockheed Martin F-35 jets, citing the S-400 deal and Brunson’s detention. He has denied the charges against him.

Turkey was also infuriated by the sentencing of a former Turkish state bank executive last month in New York to 32 months in prison for taking part in an Iran sanctions-busting scheme, a case Ankara has branded a political attack.