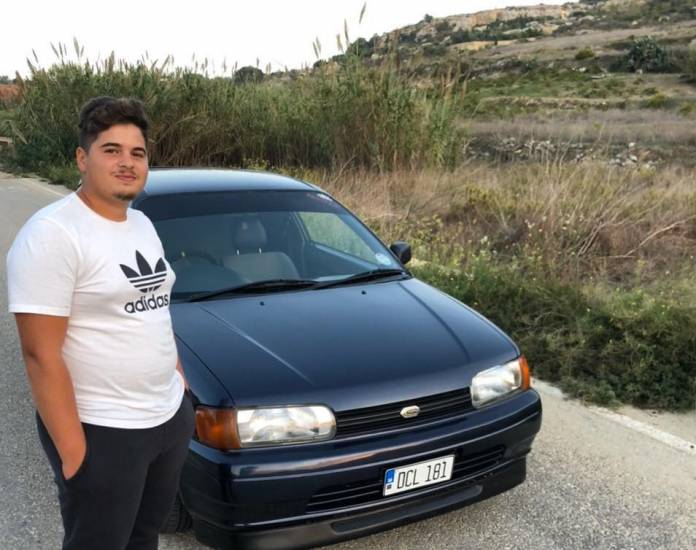 Alan Galea, 19, has tragically lost his life after being involved in a head-on collision in Mġarr on Friday night.

Galea was accompanied by an 18-year-old passenger who is currently fighting for his life.

Many have taken to social media where tributes have been pouring in. Galea was described as a generous person. Others said that they will never forget the time they spent together when he used to train football or during other activities.

The victim was heading towards Mosta, where he lived, and had an 18-year-old man in the passenger seat when he collided with the pickup truck being driven in the opposite direction by a 35-year-old man from Mġarr.

Galea was pronounced dead at the scene after suffering fatal injuries while the passenger in the same car, an 18-year-old, sustained serious injuries and was rushed to Mater Dei Hospital for treatment. 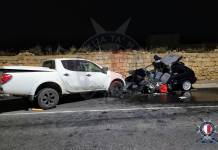