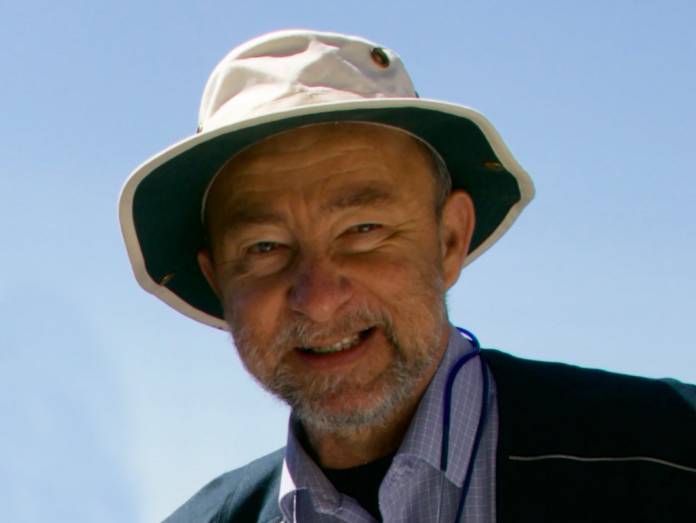 Fr Pierre Grech Marguerat SJ passed away after a long illness at the Jesuit community house in Pisa where he had just returned after a long hospital stay. He was 62 years old.

This was announced by the Jesuits in Malta – Euro-Mediterranean Province on their Facebook page earlier today.

Fr Grech Marguerat spearheaded a number of outreach programmes in aid of refugees in the 2000s. From 1996 to 2007, he served as the director of the Jesuit Refugee Services office in Malta. Since 2012, he has served as the assistant to the Novice Master at the Jesuit Novitiate in Genoa and also carried out pastoral work as part of the Society of Jesus in Pisa.

Tributes started coming in on social media as soon as the news of his demise was announced.