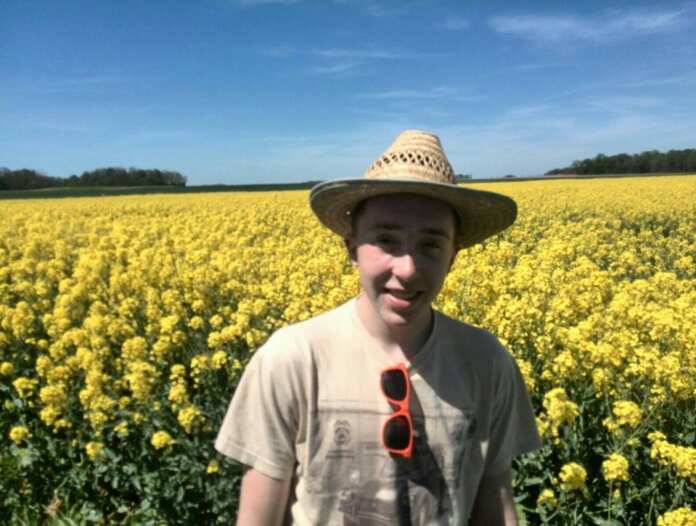 After being hit and killed by a driver who was allegedly drunk, many will join to commemorate the memory of Tim Scholten exactly where he was killed.

Scholten, who was only 19 years old was on holiday in Malta and coincidentally was walking down George Borg Olivier Street in St. Julian’s when he was hit by a car driven by a 20-year-old Birkirkara resident. He was one among eight victims, but he was the only one who died.

A message being spread on Facebook, many Maltese and Gozitans are being encouraged to go to St. Julian’s and recall his memory together with a joint request to the authorities for justice and safer streets.

The Vigil Mass will begin at 7pm and all those attending are asked to take flowers and candles.

European Parliament pays tribute to the Mayor of Gdansk

Programme of events to commemorate Daphne