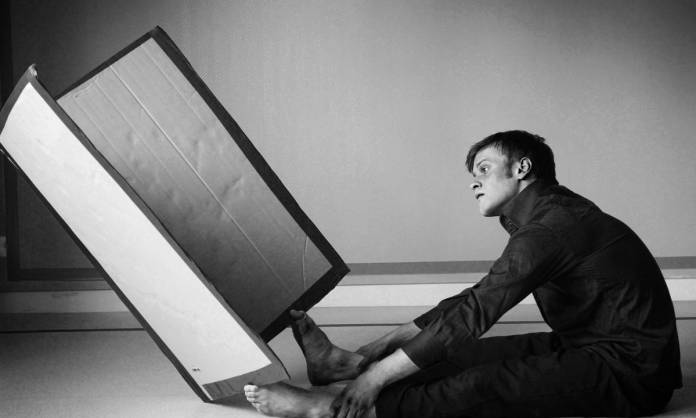 After a successful session with Dr Scott deLahunta, Heritage Malta and ŻfinMalta are inviting Arthur Dumas for the third Movimento appointment which is being held at MUŻA on Thursday 6th February at 6.30 pm.

Arthur Dumas is an actor, performer and a theatre-maker based in France. He trained at the Jacques Lecoq Theatre School in Paris, which specialises in mime and physical theatre. For the last three years, Dumas has been coming to Malta regularly since he forms part of the theatre company Teatru Triptiku where he performs physical theatre works.

Having already participated in the first session of Movimento, Dumas believes that the initiative of this project opens a beautiful space for sharing and research between artists from all horizons.

He considers movement as life. Bodies move and react to everything, to the environment, to others, to thoughts, to emotions. During this month’s session of Movimento, Dumas intends to show how movement allows us to translate life as it is on stage. The form of this masterclass is intended to be fun and educational.

This event is recommended for anyone (recommended age 12+) who is curious about dance and how movement is given life. It should also interest students who are studying any form of contemporary art, teachers who are intent on growing their spectrum of knowledge, and individuals who have shown an openness in keeping movement, and critical thinking alive in their lives.

Tickets and more information can be obtained from the Heritage Malta website. MUŻA is located at the Auberge d’Italie, Merchant Street, Valletta.