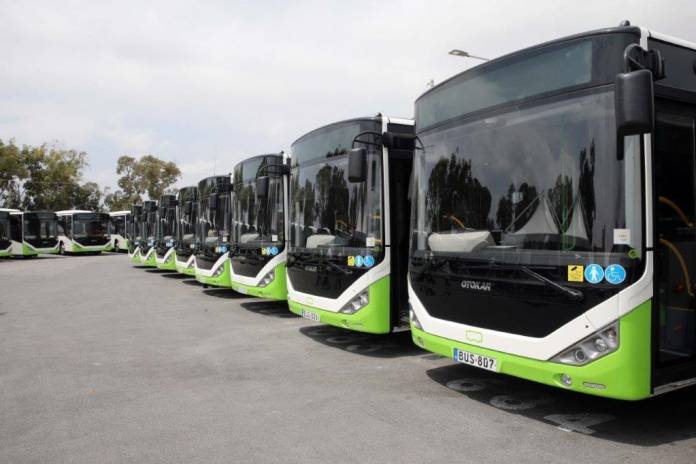 Transport Malta is being too lenient on safety issues when it comes to monitoring the operation of Malta’s public transport system, according to a report by the National Audit Office.

In a performance audit, the NAO looked into the the contract governing the scheduled bus service provided by Malta Public Transport. The audit’s aim was two-fold: to determine whether the contract provides Transport Malta with sufficient control mechanisms to conduct effective monitoring, and to assess whether the authority was obtaining adequate visibility on this service.

While in general, the contract – through which MPT will receive €430 million in subsidies over 15 years – followed principles of good practice, the NAO flagged a number of issues.

A prime concern was the ambiguity in which certain performance and penalty-related clauses were presented. In the face of this ambiguity, the NAO found, TM was interpreting these clauses leniently, a situation which could negatively impact the quality of the service being provided.

NAO observed that contract breaches were classified in two main categories. Non-rectifiable breaches are ones which cannot be reversed – such as drivers smoking or using a mobile phone while driving the bus – and lead to MPT being penalised outright. However, other breaches – such as inadequate signage – are deemed rectifiable, and the operator is given a period of time to address them before facing any penalties.

As a result of the contractual ambiguities, however, the NAO found that certain “critical safety issues” were deemed rectifiable breaches, even though they meant that passengers would have possibly been put at risk as a result,

The NAO opined that “allowing passengers to travel on-board a vehicle which has health and safety related shortcomings constitutes an action which cannot be reversed, since commuters would have been put at risk for the duration of their trip. In this respect, NAO believes that TM’s agreement with the service provider to classify safety related non-compliances as rectifiable is too lenient.”

The office also flagged TM’s inefficient and labour-intensive data processing mechanisms to assess MPT’s performance, stating that this practice was prone to human error and used up practically all of TM’s Public Transport Unit office-based resources.

It also noted that the unit’s inspectorate arm was understaffed, with only three officials deployed on a four-shift basis to inspect the whole network, which consists of 454 buses carrying out an average of around 38,000 trips every week.

Sant hits out against proposed Imrieħel flyover; ‘Only those behind construction...