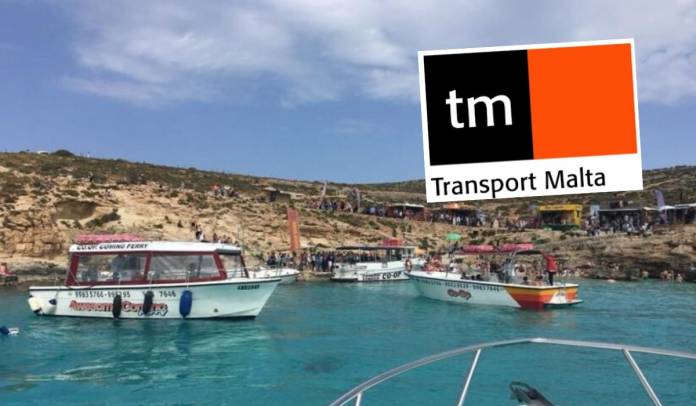 Transport Malta suspended the concession agreement given to Comino Ferries Co-Op Limited which was awarded an exclusive 15-year concession to operate the trips to Comino as part of a government tender.

The boat operators on Wednesday filed a case against Transport Malta and on Thursday Comino boat operators said they wanted the contract to be annulled and had requested the Public Contracts Review Board to review the concession given to Comino Ferries Co-Op Limited.

In a statement Transport Malta said that this decision was taken after meeting with Comino Ferries Co-Op and other ferry operators.

Small ferry operators who were not part of the agreement were going to face problems to access berthing places in Comino, Blue Lagoon, Ċirkewwa and Marfa and this because the Government had given this concession to one company for a period of 15 years.

Comino Ferries Coop was the only company who submitted a tender and is expected to pay €37,000 annually for the concession. This concession will also see ticket prices for the commute doubling.

Jesmond Saliba   February 26, 2020
These are the main stories from today's front-pages.