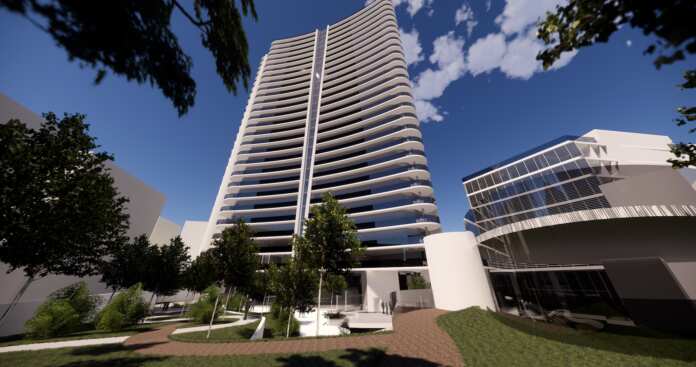 Writing on behalf of the Townsquare project developers, Andrew Ganado, replied to an article which appeared on Newsbook.com.mt titled ‘Townsquare: Kieku m’appellajniex kienu japprovaw decizjoni illegali’. In their letter, the directors complained that what architect Tara Cassar had said about the change in design was not true and that it had no basis in fact, misleading and incorrect. Ganado attributed the comment to Newsbook.com.mt which was in fact by Cassar.

The developers said that “saying that the plans were uploaded to the Planning Authority website as per law” thus it would be incorrect to say that “the plans were not in the public domain”. Cassar had said that she would be able to comment on the freshly submitted plans once there were more details available.

The directors also claimed that the Environment and Planning Review Tribunal no reference was made to the height of the previous tower, which was set to be 38-storeys. Furthermore they argued that what it stated that further studies were required for the development. The directors claimed that the reduction in height was solely due to the directors’ decision rather than as a result of the EPRT decision. In their letter, they complained that Newsbook.com.mt failed to verify the facts before reporting.

The letter may be read here.

Tony Award winning Matilda The Musical to be staged in Malta