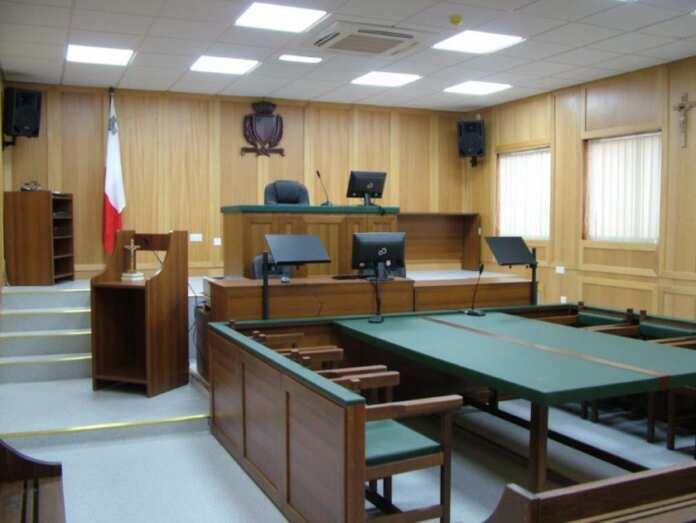 A tourist was given a suspended sentence following an altercation with several Police officers in Paceville.

The tourist, Ricardo Javier Ordonez, pleaded guilty to the accusations of attacking Police officers, of being drunk, and of damaging private property.

He was given six months suspended for two years, and was fined €1,300.

He appeared before Magistrate Charmaine Galea.