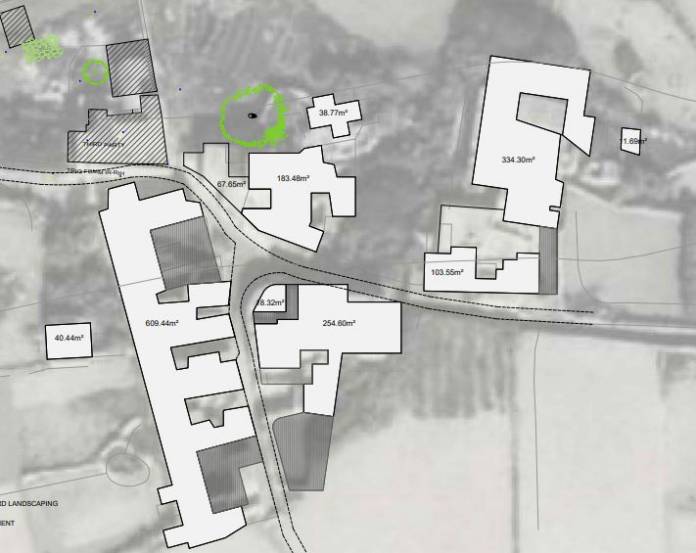 A new development application has been submitted proposing a new tourist accommodation project instead Tal-Abatija hamlet along the road leading to Fomm ir-Riħ.

Application PA/09858/19 covering the development proposal was published in the Government Gazette on 24 December. The development application seeks to develop derelict structures into an agritourism project which will include accommodation and ancillary facilities. The existing structures are pre-1968/1978 structures and include a hamlet. It is being proposed on land which is outside development zone. 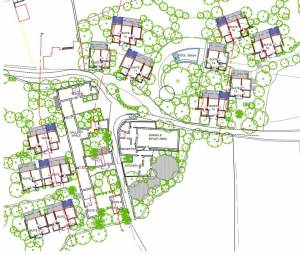 The plans which cover some 1,666 square metres, were presented by architect Ray Demicoli on behalf Paul Vella of Ballut Blocks. The development proposal includes sixteen large suits, a reception, kitchen and breakfast area, as well as a 50 square metre pool. The buildings will be limited to one floor in height.

The submissions period is open until 3 February.