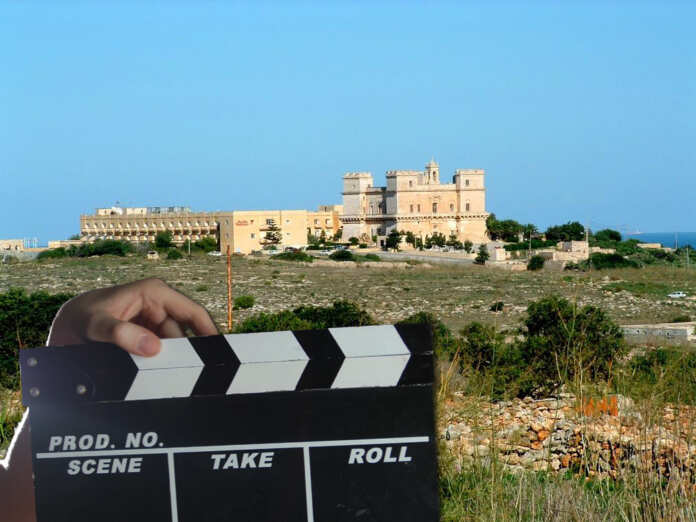 Opposition MP and PN Whip Robert Cutajar asked the Minister at which stage is the sale of Selmun Palace.

Finance Minister Edward Scicluna had announced in Parliament that the Palace and the hotel are on sale. Minister Scicluna had explained that a technical evaluation was commissioned to assess the structural state of the building.