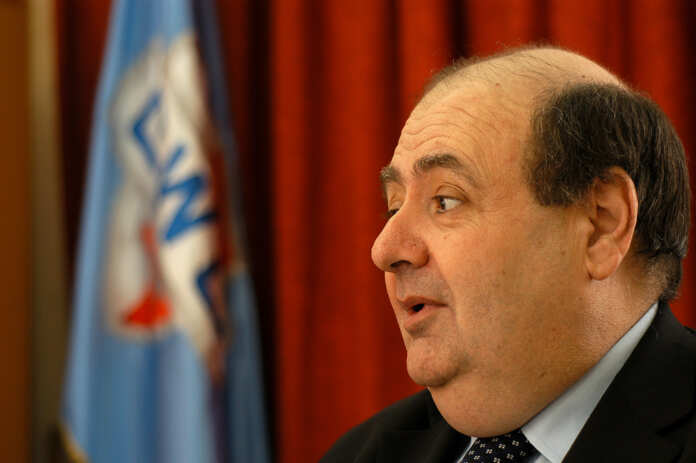 Former GWU General Secretary Tony Zarb is employed part-time with Tourism Minister Konrad Mizzi. This emerged from a parliamentary question posed by Opposition MP Karol Aquilina. However when asked how much in remuneration was Zarb given from 2013 onward and a copy of his contract, Mizzi dryly replied that Zarb has a “standard” contract which is given to anyone employed in such a position.

Aquilina posed the question to various ministries asking them if Zarb was employed with the ministries. It had emerged that Zarb was once employed as a consultant with the Department of Energy and Projects within the Office of the Prime Minister in 2016 with a basic salary of €19,153.03.

Recently the former General Secretary found himself in hot water with a video blog he posted on social media and comments he endorsed about slain journalist Daphne Caruana Galizia. The Nationalist Party then filed a motion to strip him off the Gieħ ir-Repubblika recognition.