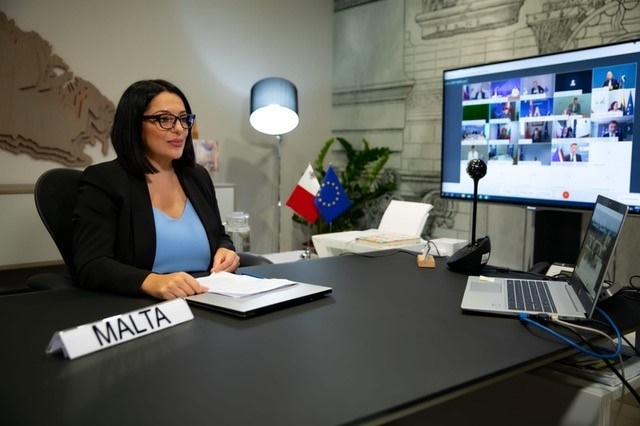 Malta and 8 other EU member states are asking for better coordination between member states to restart tourism in the EU, following the pandemic halting travel.

They put forward a declaration to the European Commission stating that whilst respecting public health, it is hoped that disproportionate measures that hamper tourism are not taken within the EU and the Schengen area. The countries signing this declaration are Malta, Austria, Croatia, France, Greece, Italy, Portugal, Romania and Spain.

This point was raised by Tourism Minister Julia Farrugia Portelli, in the first virtual inter-ministerial meeting between EU Tourism Ministers, organised by the German Presidency of the Council of the EU. She stressed upon the need to begin discussions to amend the Package Travel Directive, so that this addresses the challenges faced by travel operators and consumers which were never envisaged when this directive was drafted.

The Minister also stated that there should be a European plan for tourism which clearly pinpoints the objectives and includes a specific budget dedicated towards this industry. She also referred to the importance of extending the flexibilities of state aid rules during this recovery period.