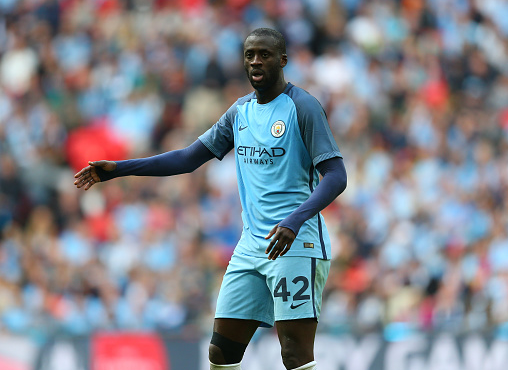 Greek side Olympiacos have signed Yaya Toure on a free transfer after the 35-year-old was released by Manchester City at the end of last season. The Ivorian midfielder turned down offers from teams in Europe, Asia and the United States so as to move back to the club he left in 2006.

Toure spent one season in Greece and managed to win a domestic double before moving to Monaco. He joined Barcelona in 2007 and three years later moved to England where he won 3 Premier League titles.

Olympiacos failed to win the league during the 2017-18 season and finished behind PAOK and champions AEK Athens.