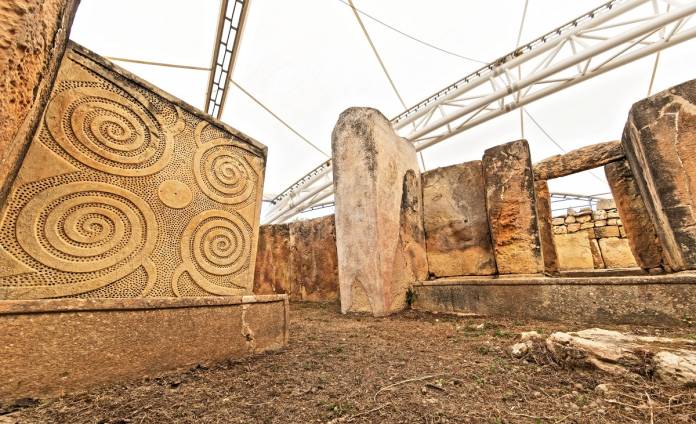 On Friday 8th November at 6.00 pm, as night falls and the daily hustle and bustle starts dying out, Heritage Malta is inviting the public to a singular event during which participants will explore the megalithic Tarxien Temples under torch light.

The Tarxien Temples complex saw its origins in prehistory, with parts of the site being repurposed during the Bronze Age and the Roman period, and finally ending up as a field before its discovery at the start of the 20th century.

Participants need to bring their own LED torchlight to highlight the most interesting features during a curator’s guided tour of this UNESCO World Heritage Site after regular office hours. They will hear about the original excavations and the finds Temi Zammit uncovered in this complex.

Coffee, tea and cakes will be served afterwards. The estimated duration of the event is of two hours.

Tickets are available from Heritage Malta museums, sites and online.

Monique Agius   August 10, 2020
In its report for the period between January and July published on Monday, the Financial Intelligence Analysis Unit (FIAU) said that these failures were identified during onsite examinations and amounted to a total of €568,373 in administrative penalties.