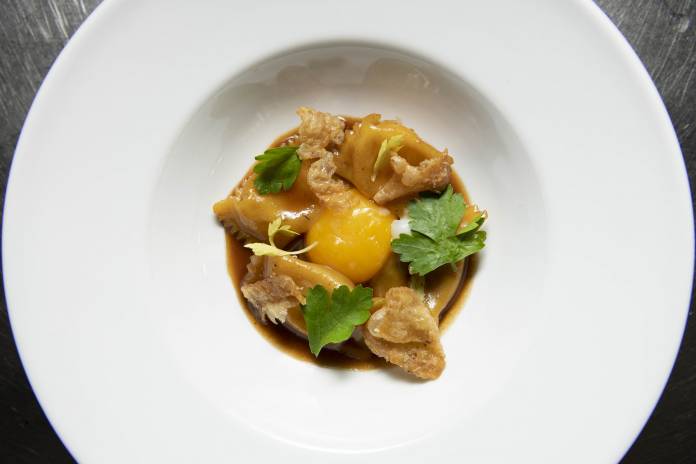 An innovative foodie event that saw some of Malta’s top chefs cook together for the cause recently raised €2,950 in aid of Australian wildlife affected by the devastating fires earlier this year.

Organised by WhatsCookingMalta.com, the multi-course dinner was held at the ultra-stylish Manouche in St Julian’s. Those present had the choice of a full-vegan or not-fully-vegan six-course menu option, both with exquisite wine pairings.

“I am really satisfied with the turnout at the dinner, which saw the nice sum of €2,950 raised,” says What’s Cooking Malta founder Elsa Messi, “This will now go towards the Wildlife Victoria charity, which helps and protects Australian wildlife, and provides the local community with a Wildlife Emergency Response service.

“I’m grateful to all those who attended, including leading local press, who were joined by members of the public who chose to support this wonderful cause.”

Beyond the excellent fare on the menu, guests at the evening also were wowed by the magic of internationally-renowned Maltese magician and illusionist Brian Rolè.

Sponsors for the event included Marsovin and Charles Grech, MB Imports, Brass & Knuckle, Adam’s Fish Shop, ECB for the crockery, and many others who covered the vegetables and various ingredients. PR company WriteMeAnything sponsored the PR and VIP guest list, while BLOOM was also on board with branding and artwork creation, and eCabs ensured all of the guests got home safely.