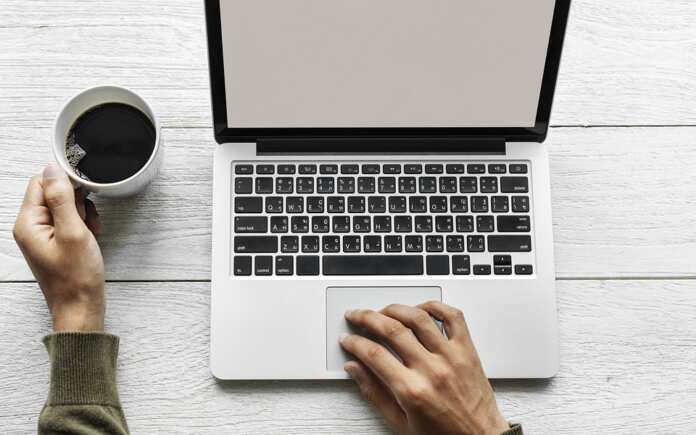 Tools, laptops, and a gold ring were among the items which were stolen from Government premises, according to information tabled in Parliament.

PN MP Claudette Buttigieg asked the PM, the Environment, and the Health Ministers about various robberies reported which occurred on premises under their watch. Buttigieg also asked the three to list the value of the objects stolen and to describe what action was taken.

What was stolen from the Environment Ministry?

Environment Minister Aaron Farrugia said that a number of items were stolen from the Planning Authority in Żurrieq in 2017. These included:

Farrugia also said that a number of items were stolen from Wasteserv Malta Ltd. These cinluded two umbrellas and their bases (€488) and a bicycle (€0). The bike was stolen from a skip.

Health Minister Chris Fearne said that between 2017 and 2019 five robberies were committed on the premises of the Directorate for Environmental Health. The value of the items stolen from cars, offices, and cemeteries amounted to €1880.

An item costing €10 was stolen from a trolley in Mount Carmel hospital. The police continued to pursue the case in court.

A gold ring was stolen – Abela

PM Robert Abela said that a gold ring was stolen from a contractor who was working in a division which falls under his watch. A police report was filed.