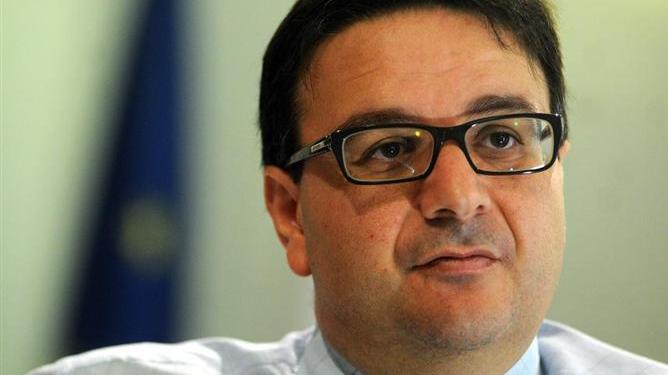 The three directors of Intershore fiduciary Services Ltd won €7,500 between them, in a libel case against former Minister Tonio Fenech.

Lawyer Martin Fenech, Joseph Cordina and Charles Scerri, opened a libel case over allegations Fenech made on Net TV against this company before the 2013 election.

In a news conference, Tonio Fenech said that these three were involved in the Enemalta’s oil scandal. He named the Powerplan Limited Investigative Audit Report, against George Farrugia, who was at the heart of the oil scandal. Farrugia was the owner of Aikon Ltd, a company which Intershore Fiduciary Services owned.

The court, presided by Magistrate Francesco Depasquale, concluded that the comments were defamatory and unnecessary. The former Minister has to pay Scerri and Fenech €3,000 each, and €1,500 to Cordina, which consequently withdrew his 2013 candidacy.